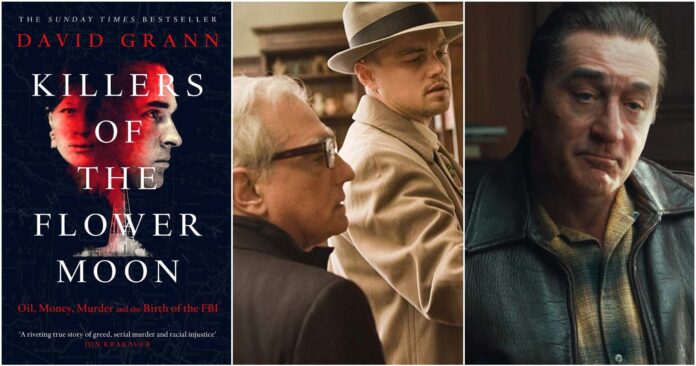 Killers of the flower moon is a highly anticipated new film that is soon coming out on Apple TV. The film is directed by the famous director Martin Scorsese. Fans are anxiously waiting for their favorite actors Leonardo DiCaprio and Robert De Niro to appear on the streaming platform. There are four new cast members that are added to the cast list. The film is creating a lot of buzzes and the story is also very unique. The performances from the cast members are also going to be wonderful. If you want to know more about the movie here are more details regarding it.

Who is included in the cast list of Killers of the flower moon? 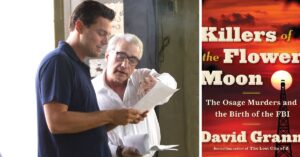 The film revolves around the murders of Osage tribal members. The background is set in the 1920s and that led to the start of the FBI. The film studio has revealed more updates about the cast list to Osage News. The new cast members include a lot of famous faces. William Belleau (Twilight) will play Henry Roan. He is an Osage who has tried to do all the right things but in the end, was murdered. Louis Cancelmi (The Irishman) will play Kelsie Morrison. The character is of double agent he is also working as an informant for the FBI.

He is also a hitman for William Hale. Jason Isbell who is a popular singer-songwriter will play Bill Smith. He is the white husband of an Osage woman. Sturgill Simpson is another popular singer-songwriter playing Henry Grammer. The character of the infamous rodeo champion will be interesting and people will enjoy it. All these new actors will be included along with DiCaprio who plays Ernest Burkhart. Others include De Niro as Bill Hale, Jesse Plemons as Tom White, and Lily Gladstone as Mollie Burkhart.

What does Chief Jim Grey have to say about Killers of the flower moon? 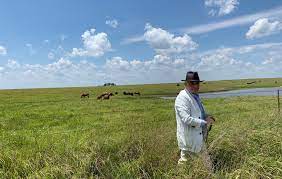 Osage Nation Principal Chief Jim Gray has revealed to the media. ’’I knew this day was going to come and I wasn’t sure how I was going to feel about it. Hopeful, I guess is the word that best describes my feelings.” The Killers of the Flower Moon is set in 1920s Oklahoma. It is the time when the Osage Nation Native American tribe has found oil under their homeland. The story takes a turn after this discovery.

The high-ranking members of the Native American group got murdered on various occasions. All the fans will not be surprised to know that the story is based on real events. It is adapted by Eric Roth from the book written by David Grann.  According to the latest reports Scorsese brought Killers of the Flower Moon. Netflix will not more air the film but have financed an expensive mobster movie The Irishman. However in the end Apple TV has won and they will air. Netflix was ready to pay $215 million for the film, but Apple made a better offer so they won the deal.

What is the release date of Killers of the flower moon?

Killers of the flower moon will be released in 2021. It is an anticipated film and a lot of fans are excited to watch it. Mark your calendars as the official release date will be announced very soon.