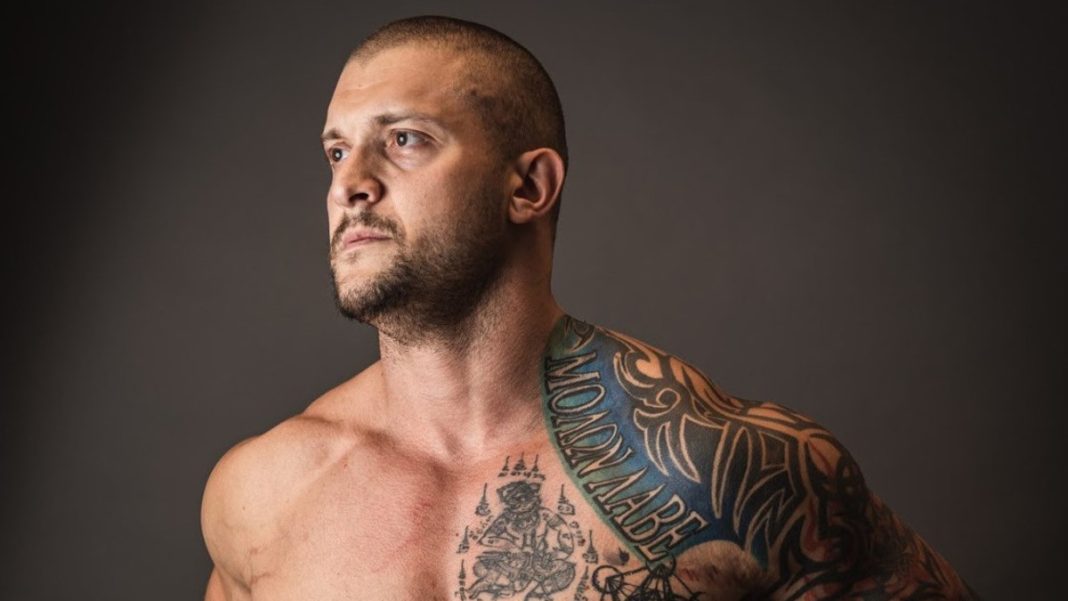 Former WWE stars Killer Kross (Karrion Kross) and Scarlett Bordeaux talked the time they have spent with WWE. They recently appeared at the Oral Sessions with Renee Paquette and revealed their details. Both wrestling stars have given a lot of praises for the creative process in NXT. They both described how their characters and even entrances were joined together. Scarlett also described how she had to record the lyrics for their theme song. If you want to know more their time with WWE here are some details below: 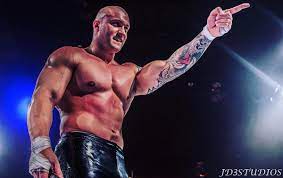 Killer and Scarlet have been open to talk about their time with WWE. Here is what they have to say:

“We were approached from the whole creative department in NXT Kross believes. “The name that never gets mentioned is Johnny Russo, he’s the head writer in NXT. They had asked me to send over some of my independent stuff from YouTube. I had been chronologically just trying to log my career, and I used to create these short films and stuff about the character, so people would have some context of who this was.

“So I would send them my original stuff and I’d say ‘hey listen. If we plug this into the machine that is WWE globally, I think that this character would be original, new, and fresh. There are different elements that I think can contribute to the show that respectfully are not there.’ I didn’t want to come into the show like somebody else. Just like any wrestling show, you want to have a healthy variety and different things going on. So I showed that to them, and they dug it, and they took different aspects of that and then kind of made their own version of that’’.

Scarlett records the theme song for NXT entrance herself 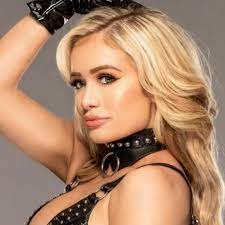 Both wrestling superstars Scarlett and Killer Kross are happy with the way NXT lets them become part of their creative department. Scarlett even recorded the song on her cellphone after writing the lyrics. Here is what both of them have to say:

“Hunter put us in touch with Neo, who was the music guy with the company. He sent a couple of different tracks. The first track he sent, and I didn’t want to be a pain in the ass, but I wasn’t crazy about it. She (Scarlett Bordeaux) wasn’t crazy about it either. Hunter heard it, and he messaged me back saying ‘I don’t know about this.’ He kind of got a little more involved with it, and they came up with the track that you guys heard. Then he had asked ‘hey, would Scarlett want to sing this song?’”