Khatron Ke Khiladi Made In India: Who Picked Up The Trophy? 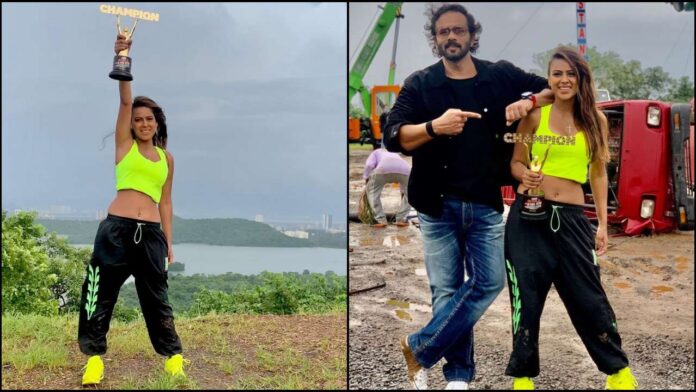 Khatron Ke Khiladi is a Tv reality adventure show that airs on Colors TV. The show has been a major success in India and has been renewed for several seasons. The concept of the show is based on the AXN superhit reality TV series Fear Factor. Khatron Ke Khiladi is the perfect Indian version of Fear Factor and the Indians have welcomed the shoe with wide and open arms.

Khatron Ke Khiladi is shot outside India but this year it was shot and filmed in India. The show is hosted by Rohit Shetty and the ace director has been hosting the show for many seasons now. It was also hosted by Akshay Kumar but he did not renew his contract with the channel and the makers of the show due to his busy film schedule.

Who has won the latest season of Khatron Ke Khiladi Made In India?

The latest season of Khatron Ke Khiladi Made In India got its winner yesterday. TV actress Nia Sharma was crowned with the trophy. Nia was declared the ultimate winner as she managed to beat many other contestants on the show. Khatron Ke Khiladi: Made In India which is hosted by Rohit Shetty concluded with its last episode yesterday. The fans of Nia Sharma are happy because their favourite idol managed to take away the trophy.

Who is Nia Sharma? 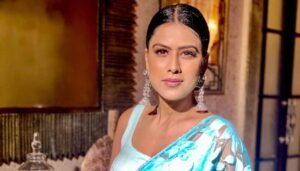 If you are an Indian Television shows fan then there is no way that you don’t know who Nia Sharma is. Nia Sharma is an Indian TV actress who rose to fame by playing the character of Manvi in the star plus popular shoe Ek Hazaron mein meri behna hai. The show was an instant hit and is one of the most popular shows on Indian TV till date.

The actress became famous for her brilliant portrayal of Manvi and her onscreen chemistry with her costar Kushal Tandon. Nia was later a part of many popular TV shows like Ishq main mar jawan on Colors. She also was a part of the Ekta Kapoor’s famous supernatural drama Naagin. The actress recently won Khatron Ke Khiladi also.

Who was the winner of Khatron Ke Khiladi Season 10?

It looks like girl power is taking over Khatron Ke Khiladi as we have had female winners consecutively. Last year the popular actress Karishma Tanna picked up the trophy of Khatron Ke Khiladi Season 10. This year also a female contestant has achieved victory in the stunt-based action-packed show. In the latest edition of Khatron Ke Khiladi: Made In India, Nia Sharma emerged as the winner and managed to beat all the fellow contestants.

Read more: Are Shahid Kapoor And Mira Rajput Planning To Be Parents Again?

When did Khatron Ke Khiladi air its final episode? 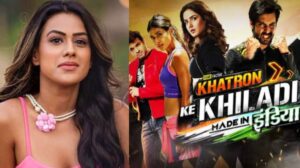 Nia Sharma took to her Instagram account and shared a message for her fans. She shared a few pictures with the team and host of the show. She wrote the following for her fans: as “Khatron ke Khiladi ‘Made in Indiaaaaa 🇮🇳’ Jeeeeettttttt gayyyyyiiiiiiiiiiii Thank youuuuu @colorstv for this beautiful opportunity @itsrohitshetty 💯 You’re the Bawseeeeeee! @rod__sunil @karanwahi Respect.” She then thanked the channel and called Rohit Shetty ‘Bawse’. 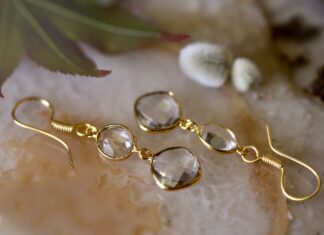