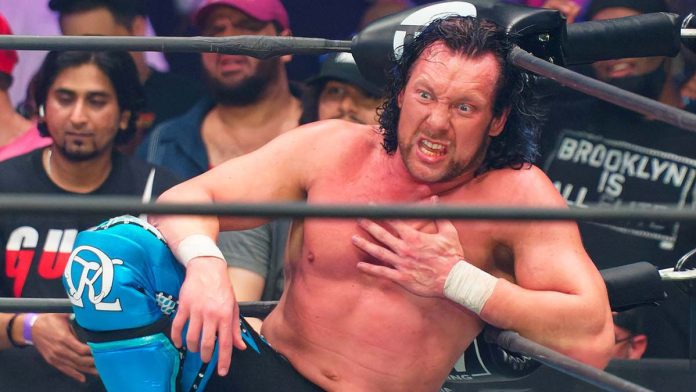 The most recent episodes of AEW Dynamite have been very interesting. Kenny Omega who is a top wrestling star has revealed that he will take time off from WWE. Fans have been worried to know the reason why? It seems that injuries have taken a toll on his health. He will undergo multiple surgeries and take some time off the ring. There is some tension going on between him and Adam Cole lately. Dave Meltzer who is a host at wrestling observer Radio has revealed a lot of updates about his injury. If you want to know more about Kenny here are some details below: 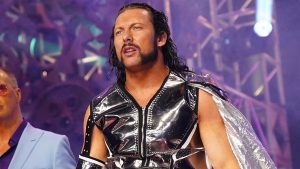 He states that the room starts to spin endlessly and he has to suffer from it even while wrestling. Due to these ongoing problems he will have to undergo multiple surgeries. The dates of these surgeries are not revealed yet. It is surprising that he will have to take time off from the ring. This didn’t happen for a while though. According to another update he will have to go for some rehabilitation after getting done with so many surgeries.

When will Kenny Omega return to the ring? 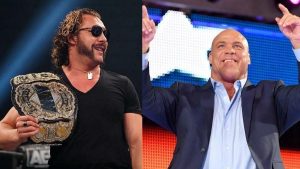 No return date has been set yet but he may be able to come back till February. However this doesn’t seem to be final as all will depend of his recovery. Even his status for AAA show is also not clear. Kenny has a convincing career as he had maintained a 364 day run as AEW World Champion. It is the longest time in the history of WWE. The new Champion who holds this is Hangman Page. He grabbed this title from Kenny at the Full Gear last Saturday.

The former WWE Champion Jeff Hardy recently sat down for an interview. He went down to the memory lane and talked about his memorable dives in WWE. An intense moment occurred while he was doing a RAW episode with the then champion Randy Orton. Jeff had to climb a big metal structure next to Titantron and took a dive that was 33 feet down.  It seems as a big challenge for him now. He wants to break some new records and bring a wow factor into the game. Here is what he has to say:

“I remember being so scared but it being so beautiful and safe – nobody got mangled or injured. “That was 33 feet and I kind of want to go up to 40 before it’s all said and done.

“I do think it’s possible at a WrestleMania to pull out an actual 20 feet ladder – those things are terrifying and the base of the ladder is about as wide as a ring. I think you could drag one of those things out and do a Swanton in the aisleway or something’’ 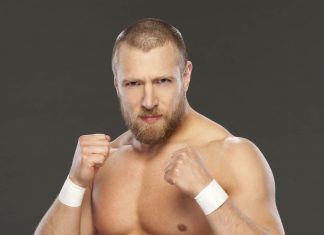 Bushra - December 1, 2021
Bryan Danielson talks about his recent contract with AEW. He sat down for an interview on Busted Open Radio and talked about many things....