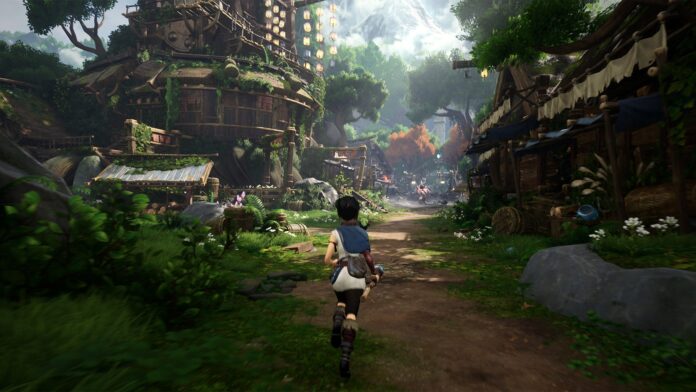 Kena: Bridge of Spirits is a third-person action-adventure game. The 3D animation studio turned game developer has put together this amazing game with crafted animations. Ember Lab is behind this game and has been developed by the brothers’ Josh and Mike Grier. Here is everything you need to know about Kena: Bridge of Spirits. Find out about the release date, gameplay, story, and more.

Kena: Bridge of Spirits has already been released on August 24. It received multiple delays due to Covid-19. The game was scheduled to release in 2020 and was then pushed ahead to March 2021. The game will be launching on PS5 and PS4 and on PC. The video game will be a console exclusive, but it could arrive on other platforms. The players can purchase it for PS4 and will give the players a PS5 version for free. The game will be available for $39.99. 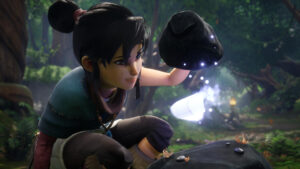 Kena: Bridge of Spirits tells the story of Kena. She is a young girl who finds herself in a destroyed village. The village is surrounded by terrible calamity many years ago. She makes efforts to get things on the right track.

Read more: All You Need To Know About Zong Supreme Plus Offer 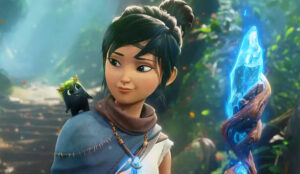 Kena: Bridge of Spirits is a third-person action-adventure game. Players will be playing Kena and will use the magical abilities to combat terrifying darkness. The players will use a staff to combine light, heavy, attacks in battle.

The players will also be provided with a magical shield with a depletable bar. You can use it to defend against enemy attacks. This will help you to activate the environment, and can also activate certain objects. Kena will be packed with many latest features and will include a number of puzzles. The spirit companions named Rot will perform specific actions, and move objects The Rot will help the players in the battle.

When your courage has been increased Rot will come to your rescue and help you in every way he can.  They will be attacking enemies and will capture the monsters as well. Ember Lab also clarified that the Rot will be found on your journey and will not just die in combat. You don’t have to worry about digging tiny little graves as these companions are discoverable in hidden places.

You will have to check every nook and cranny and will collect all 100 of them. It is also recommended to keep in mind that Kena is not an open-world game. The video game will be set in a village that will serve as a hub. This is where the players can head into other areas they want to explore. 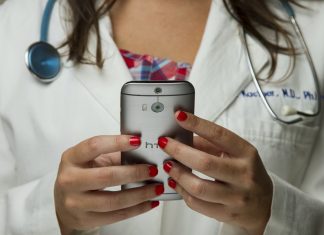