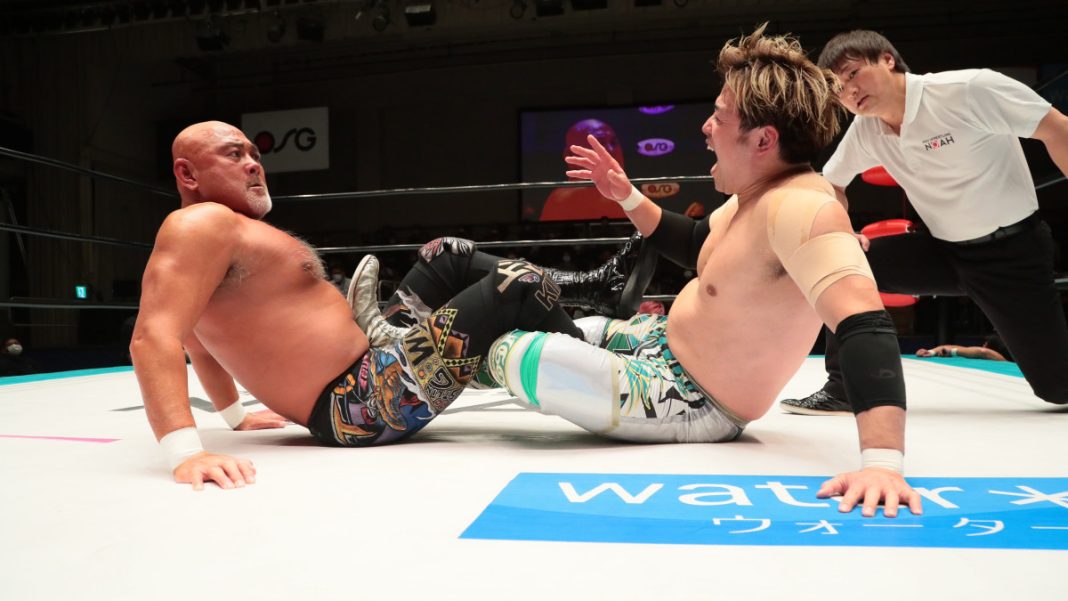 Keiji Mutoh is impressing one and all with his good performances. He is known for his portrayal of The Great Muta in WCW and NJPW. Recently he announced his retirement from the ring at the ‘Cyber fest Festival’. Keiji signed up with Pro Wrestling Noah and is ready to appear at the joint project. It includes DDT, Noah and Tokyo Joshi Pro. He announced that he will no longer compete inside the ring after spring. His fans may not feel happy about it but his decision matters the most.

Keiji Mutoh Will Complete Final 5 Matches before His Retirement 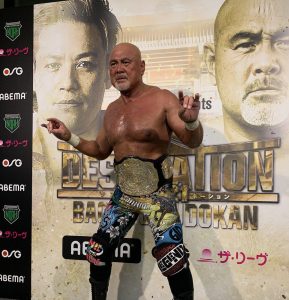 Keiji Mutoh intends to complete five final matches before he retires for good.  This longtime veteran returned to Pro Wrestling last May. He was taking a break due to his hip injury. Apart from that he is competing in various matches on and off. Many fans are impressed with his career that is going on for 40 years now.

He first debuted in 1984 with Japan Pro Wrestling. Similarly he went on to become IWGP Heavyweight Champion. Many promotions are going on and he doing it on four different occasion altogether. His career is flourishing but now it seems he is ready for retiring. However he has made up his mind to complete five matches before his retirement happens. He is a dedicated wrestler who wants to give his best even when he is retiring from the ring.

Keiji Is Among the Top Wrestlers of This Time 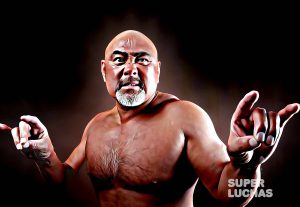 Keiji is one of the very prominent and recognized wrestlers of this time. He is popular due to innovative moves and skills that are becoming a part of modern wrestling themes. Some moves in the modern wrestling include the Shining Wizard, the Moonsault, the Muta Lock, and the Dragon Screw Leg Whip.

Camping: What You Need to Know Before You Go