Keeping Up With The Kardashians Season 20 To End in 2021 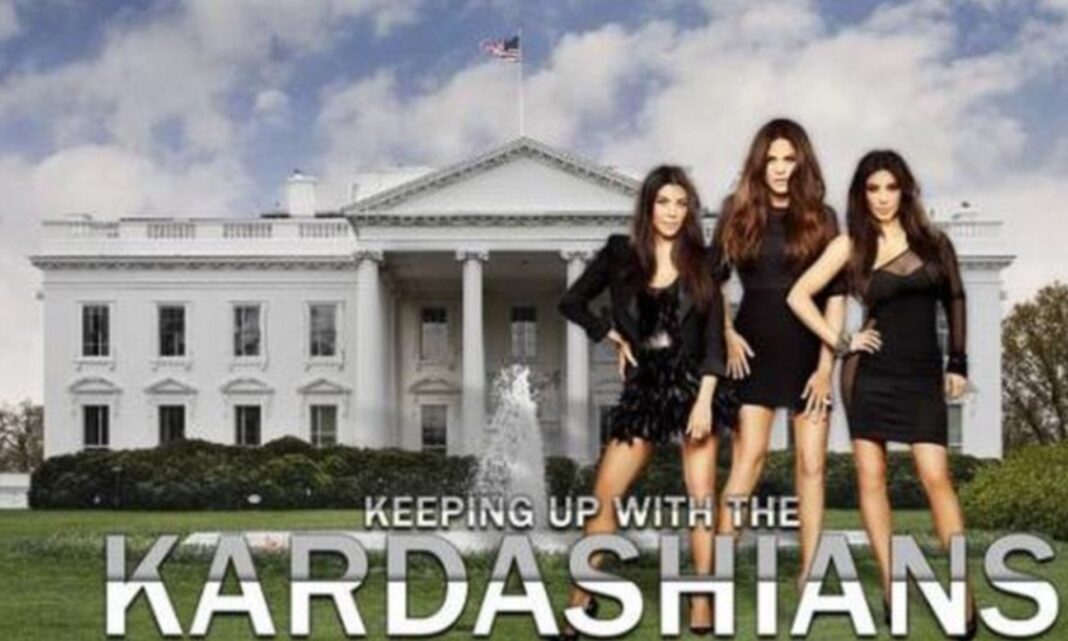 Keeping up with The Kardashians is an American TV series. The reality show is about the life of the celebrity members of the Kardashians family. The high profile celebrity family has tons of fans around the world and the fans want to know more about them.

How many seasons has Keeping up with the Kardashians has released?

Where can you stream Keeping up with the Kardashians?

You can stream all the seasons of Keeping up with the Kardashians of Netflix. The international audience can catch it on Netflix. The show also airs on the American entertainment channel Channel E. If you have a subscription to Channel E you can catch up with the latest season.

When is Keeping up with the Kardashians ending? 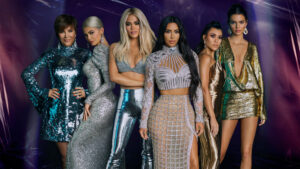 The popular TV reality shows that feature the Kardashians will be ending with its 20th season. The final season will air in 2021 but the official release date hasn’t been announced by E! Before the last season airs, season 19 will premier on Thursday, Sept 17.

Who is in the cast of Keeping up with the Kardashians? 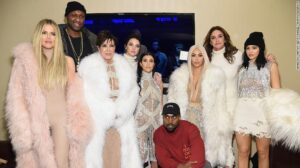 The TV reality show stars the following members of the Kardashian family:

Read more: Is The Reprisal Worth Watching?

What are the latest updates on Keeping up with the Kardashians?

The Kardashians and E! has announced on Sept. 8, that the reality TV series will be coming back with a season 19 on Thursday, Sept. 17 and it will then be followed by the last season of the series in 2021. The team expressed its gratitude and gave the following statement

“It is with heavy hearts that we say goodbye to Keeping Up with the Kardashians. After what will be 14 years, 20 seasons, hundreds of episodes, and several spin-off shows, we’ve decided as a family to end this very special journey,” the family shared with the fans on social media. “We are beyond grateful to all of you who’ve watched us for all of these years—through the good times, the bad times, the happiness, the tears, and the many relationships and children. We’ll forever cherish the wonderful memories and countless people we’ve met along the way.”

The team also revealed that the fans will witness many more exciting moments in their favorite show KUWTK. The show will return on Sept. 17 and the fans will be getting the fabulous last season in 2021.