Kangana Reacts To Jaya Bachchan Comments: Would You Say The Same If Your Daughter Was Beaten, Drugged, Molested? 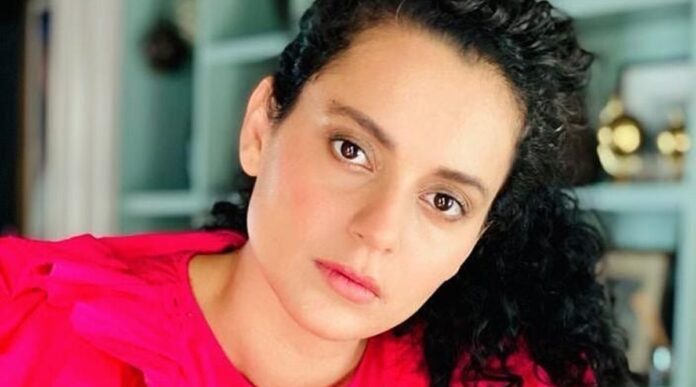 Kangana Ranaut is a popular Indian actress who has impressed the audience with her talent and good film choices. Lately, she has been surrounded by a lot of controversies and there isn’t much to talk about her roles or performances. She has been an open-minded person who doesn’t shy away from giving honest comments about Bollywood.

Recently Kangana criticized Jaya Bachchan for her remarks about actors or people who are trying to tarnish the image of the industry. She question Jaya that what would be her stance if her own children were involved in these happenings?

How did Kangana react to Jaya Bachchan’s comments? 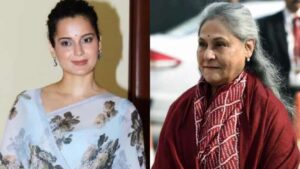 There has been a war going on in the film industry as some people are blaming the low morals and other issues. While there are some who aren’t complaining but actually siding with whatever happens in the industry. The war of words between Jaya and Kangana is heating up and this is what Kangana has to say

Jaya Bachchan has been a part of Rajya Sabah for a long time now. As she is active in politics she shares her comments on various issues. She has personally requested the Government to offer protection and put up a ban on those people who are bashing the members of the film industry. She believes that people who have been a part of this industry shouldn’t be putting it down as it has given them everything.

Read More: Looking For Alaska Review: Is The Series Worth The Watch?

What does Kangana think about the film industry? 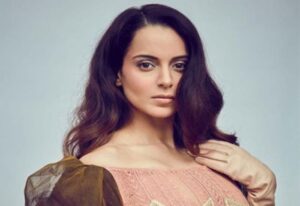 According to Kangana, there are a lot of things in the film industry which she will like to change. She even called the film industry a gutter where nepotism has taken over the new talent. Kangana even claimed that so many people in the industry are of drugs and that is why bad things are revolving around them. Here is another tweet from Kangana and you can read it below:

“Like a famous choreographer once said, “rape Kiya Toh kya Hua roti to di Na” is that what are you implying? There are no proper HR departments in production houses where women can complain, no safety or insurances for those who risk their lives every day, no 8 hours shift regulations.”

“This mentality that gareeb ko roti Mila to that’s enough need to change,gareeb ko roti ke Saath Samman our Pyaar Bhi chahiye, I have a full list of reforms I want from the central government for workers and junior artists, someday if I meet honorable Prime Minister I will discuss,”

“As and when I get time to meet authorities I will share the detailed list of reforms I have prepared for laborers in the film industry across India so that young leading Indians can fight for similar reforms for their underprivileged friends in their own respective fields.”

So what do you guys think about Kangana and her comments on Bollywood?