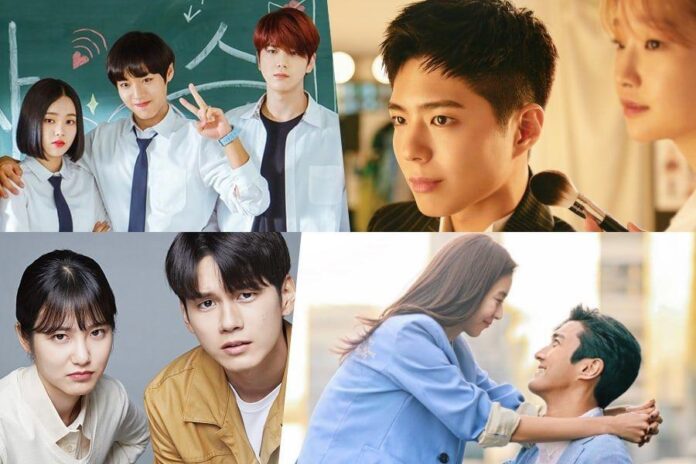 There are several K dramas scheduled to premiere in September. The schedule of the dramas has been affected due to COVID-19 and some of the dramas that were supposed to air in August will now be releasing in September. These dramas will be highly entertaining dose for all the K drama fans and you can definitely pick one of them to add to your watch list this September. 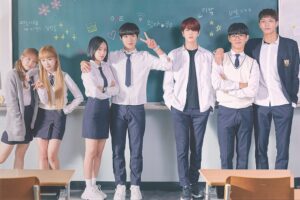 Love Revolution is a teenage high school drama based on a webtoon of the same name. The drama is about the life of the high school students. It revolves around love and friendship. It tells the story of Gong Ju Yong who falls for Wang Ja Rim at first sight. She is not impressed by his displays of affection at first but she slowly starts to open up and starts to accept his heart. The drama series has already released on 1st September on Kakao TV. 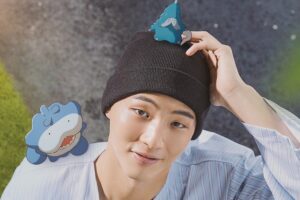 Amanza is a story about an illfated boy Kim Bo Tong who is diagnosed with terminal cancer. He goes back and forth into real world and a dream world. The real world is full of pain and suffering and in his dream world he experiences all kinds of exciting adventures. Amanza has also been released on Kakao TV on 1st September. 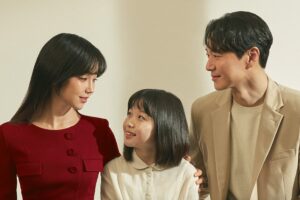 Lie after Lie is a story about a woman Ji Eun Soo who gets married into a chaebol family. She puts her life on the line and agrees to be a part of a lie in order to reunite with her daughter. She is framed for her husband’s death and sent to person. She gets the shock of her life when she finds out that during her time in prison she has lost the custody of her daughter. The drama will start airing on Channel A on 4th September 2020.

Man in a Veil 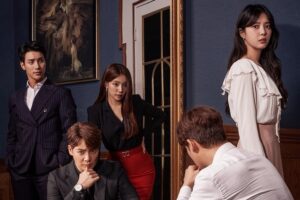 The man in a veil features the life of Lee Tae Poong who survives a deadly accident miraculously. He has the mental age of a 7 year old. The drama focuses on his revenge and relationship with his twin sisters. The drama will air on KBS2 from September 7 2020

Read more: Tell Me Why Review: Is the Video Game Worth Playing? 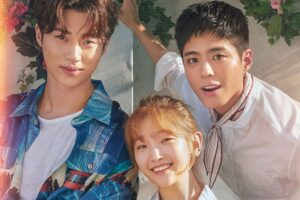 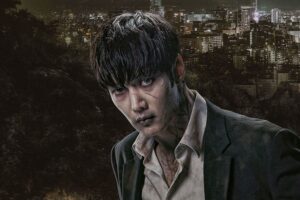 Zombie detective is a story about a Zombie who becomes a detective after transforming into a Zombie. After becoming a detective he desperately searches for the truth and secrets about his past life and how he ended up becoming a zombie. The drama will air on September 19 on KBS2.