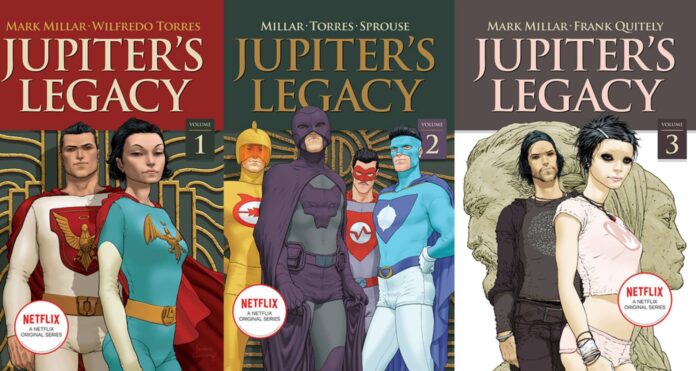 You may or may not believe, Jupiter is very near to you all. To be more explanatory all the fans will be happy to know that Jupiter’s Legacy is soon coming your way. The upcoming superhero drama will be streaming very soon. The plot of Jupiter’s Legacy is adapted by the novels of Mark Millar and Frank Quitely. There are only two months left before this superhero saga debuts on Netflix. There is a big lineup of movies and shows coming up and you can enjoy it a lot. If you want to have some key details about this much-anticipated show here is what you should know.

Who is in the cast of Jupiter’s Legacy? 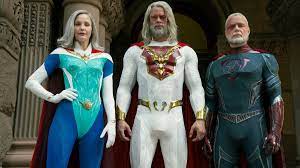 When it comes to the final cast list of Jupiter’s legacy it seems Netflix has assembled some of the most prominent stars. The lead generation-spanning superheroes have to be special and that is why it is so. Josh Duhamel and Leslie Bibb will reunite and play the character of Sheldon Sampson that is the Utopian, and Grace Sampson. They all are considered one of the world’s strongest superheroes and people will remember them for a long time.

The ensemble cast will also include Ben Daniels as Walter Sampson. You will be happy to know that Elena Kampouris will play Chloe Sampson and Andrew Horton will be playing Brandon Sampson. Mike Wade will play Fitz Small that is the most valued member of The Union. Matt Lanter as George Hutchence will be playing the closest ally of Sheldon. They all will play the roles well and will give impressive performances to all the audiences.

What is the plot of Jupiter’s Legacy? 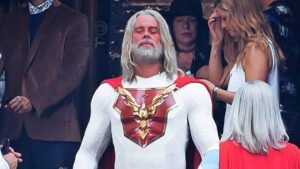 The story of Jupiter’s Legacy revolves around the world’s first superheroes. They have received their powers in the 1930s and know how to deal with all these special powers. After all, these years have passed and the present-day has arrived they have grown stronger. Not only the elder guards but also the super-powered children will struggle to live up to their expectations. They have to follow the legendary feats of their parents and try to win it all.

What is the release date of Jupiter’s Legacy?

You don’t need to wait any longer to check out what Jupiter’s Legacy has in store. The first season will have a total of eight episodes. It is scheduled to premiere on May 7, 2021, and audiences can enjoy it to the fullest. As it is the start of a traditional summer blockbuster season you can get to watch it all. The release of the official date has already made everyone anticipated.

Jupiter’s Legacy is one of the most prominent releases on Netflix. As it is the most high-profile project this year it says a lot about it. Netflix always brings great shows and the addition of new ones will only enhance their subscription plans. All the new and old views will be definitely attracted to the new lineup of programs. 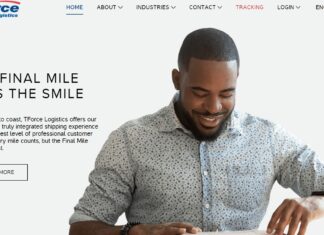