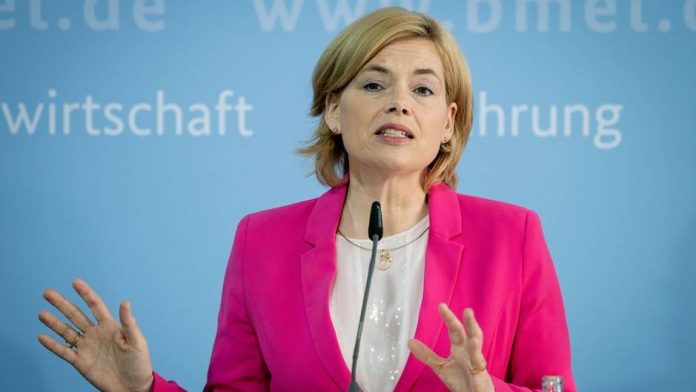 Julia Klöckner (CDU) wants to, in the future, prohibit exhibitions of dogs, the characteristics of torment breeds show, as it is for pug and bulldog the case. “Veterinarians report that many of the animals with health problems due to spoilt for breeding characteristics,” said the state Minister of economic Affairs, Klöckner of the “Rheinische Post” on Monday. “This suggests that many of the breeders are in breach of the prohibition.”

The control of such breaches of the law would be difficult. The Minister, according to the competent veterinary authority in the individual case must determine whether, in view of the breeding was that puppy’s missing body parts or organs, or they had not expect the healthy dog life.

As in “Dumb and Dumber”

Julia Klöckner: prohibition is an incentive to take

“We are going to ban, therefore, the exhibition of such animals, and hence the incentive for such cultivars to take – it is absurd that these animals will also be awarded, although its breeding is against the law”, the CDU-politician said.

It is not acceptable that an animal had to suffer, “in order to meet the aesthetic demands of its master or mistress”. Some affected dogs could only breathe heavily. “It’s up to a circulatory collapse with fainting.”