Josee, The Tiger And The Fish: Release Date, Visual and More Details 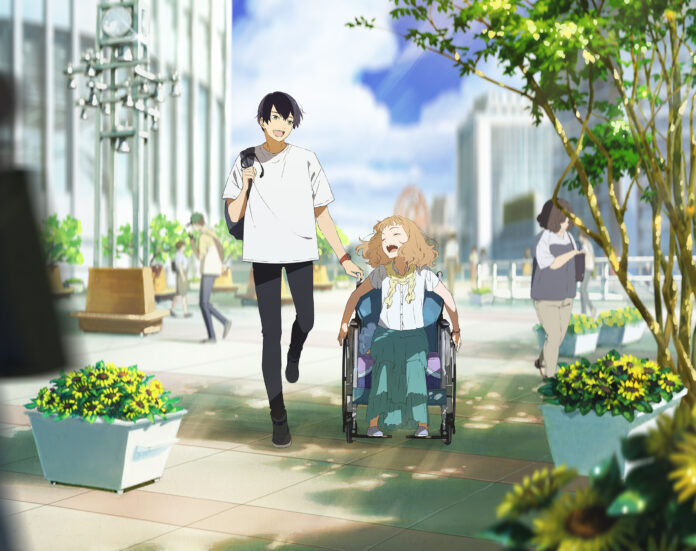 Life can be difficult and hard for a physically impaired person. People who don’t have any disabilities can live their life freely and do what they want but that isn’t the case for people that are disabled.

The dreams and hopes of everyone are the same because all of us want to achieve the best despite the difference in our physical abilities.  All the humans might be the same and have the same heart, but can get harder to achieve your dreams if you lack something.

Josee, the Tiger, and the Fish highlight the story of two individuals that have dreams of their own. One of them is physically impaired and the other one has a healthy body.  Both of them encounter somewhere and they start to get closer to each other. Let’s get to know more about the motivational tale.

When will Josee, The Tiger, and the Fish release?

The makers have released a new promotional video of Josee, the Tiger, and the Fish and the fans can watch the new video on the official website of an anime film.  The anime film will be releasing soon on 25th December 2020. There are few months left in the release and the fans don’t have to wait for a long time.

What is the trailer of Josee, The Tiger, and the Fish all about? 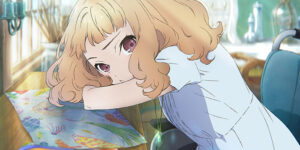 The trailer highlights the major characters of  Jose and Tsuneo and we get introduced to their journey of achieving their dreams. The trailer shows the two characters fighting with each other at first. Then later we see them getting close to each other. They become fond of each other and become friends.

When there comes a chance to see the outside world then Jose decides to go on the adventure with Tsuneo. Eve’s “Ao No Waltz” is the theme song of the anime film. The visuals of the anime film have also been released from the Josee, The Tiger, and the Fish anime film and the website has also released the visuals recently.  Josee, the Tiger, and the Fish was supposed to be released in summer 2020 but it got delayed due to the COVID-19 pandemic.

What is the plot of Josee, the Tiger, and the Fish?

Josee, The Tiger, and the Fish is adapted by the novel that is written by Seiko Tanabe.  Josee the Tiger and the Fish is one of the most anticipated anime films that is developed by Studio Bones. The story of the anime film revolves around the lives of Tsuneo, a highschool student, and Josee, who cannot go outside because she has a disability.  She cannot walk and is physically impaired.

They two meet up for the first time when Tsuneo saves Josee and she falls from a slope. He gets hired to take care of her, but they both fight and don’t get along. They keep on fighting but due to their continuous interactions, they end up getting close.  The distance between them decreases and Josee plans to go outside and have a new experience to see the outside world for the first time with Tsuneo.