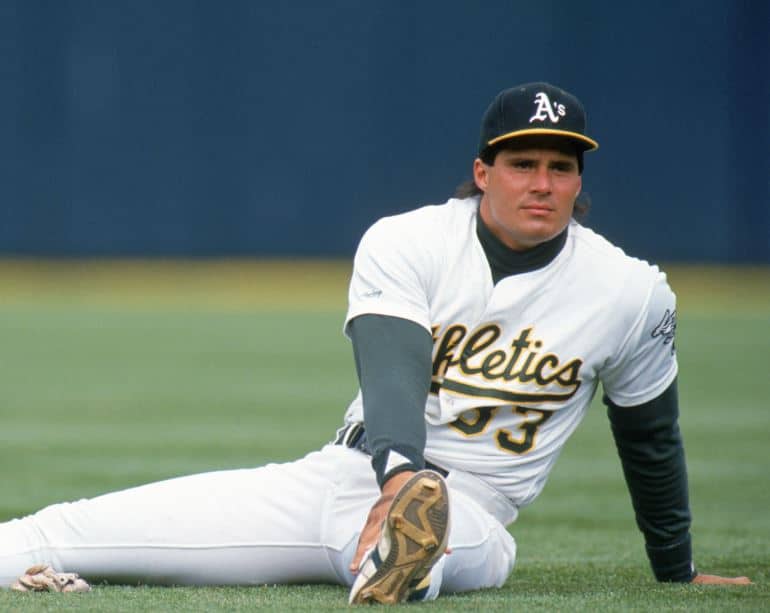 Jose Canseco is a retired American baseball player who was born in Cuba. The baseball players had a distinguished career in Major League Baseball. Canseco was suffering from injuries and that is why retired from the game earlier than expected. After his retirement, he became famous for appearing in reality TV shows.

Jose Canseco has an estimated net worth of $500 thousand. During his career, Jose managed to earn a massive amount of $45 million in salary. Jose signed a five-year $23.5 million contract with Oakland which is equivalent to $46 million today. His peak salary reached up to $5.8 million by playing with Boston Red Sox in 1995. Jose spent his money quickly and he claims that he is not a millionaire anymore.

Jose Canseco was born on July 2, 1964, in Havana, Cuba. His entire family moved from Cuba when Jose and his twin brother Ozzie were infants. Canseco had a deep interest in baseball since he was a child, and played for the Miami Coral Park High School team. He graduated high school and pursued his baseball career. 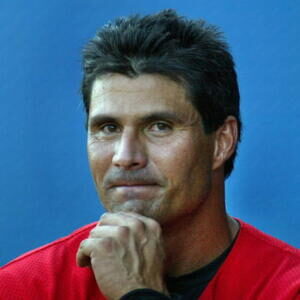 Canseco was signed by the Oakland A’s during the 1982 Draft. He made his professional debut with the Miami Marlins and he was also playing Minor League ball with many other teams till 1985. Jose made his debut in the Major League on September 2nd when he played for the team Oakland Athletics. His career began to take off when he received the American League Rookie of the Year award.

Canseco has a successful baseball career, and he hit the 40 stolen bases benchmark and exceeded the 40 home run by two. This made him the first Major League player to achieve the feat in a single season. He established the “the 40-40 club.” In the same season, Canseco and the rest of the Athletics made their way to the World Series, but they lost to the Los Angeles Dodgers.

He played for the Toronto Blue Jays and signed a three-year contract with the Tampa Bay Rays which was known as the Devil Rays back in the days. Canseco made his MLB appearance for the last time 16 years later after his debut. Jose achieved a lot of titles and achievements during his time and was a six-time All-Star, two-time AL home run champion. He was also awarded the Silver Slugger award four times. He was also the time World Series champion two times.

Jose Canseco got married twice. His first marriage was with Esther Haddad. The couple got divorced in 1992. He got married once again to Jessica Sekely but that marriage also ended in divorce in 2000. Jose and Jessica have one daughter together named Josie Canseco. His ex-wife Jessica has appeared on the reality television program, Hollywood Exes. Canseco also spoke publicly about the financial losses he had to face due to his divorces. He revealed that his divorces cost him between $7 million and $8 million.