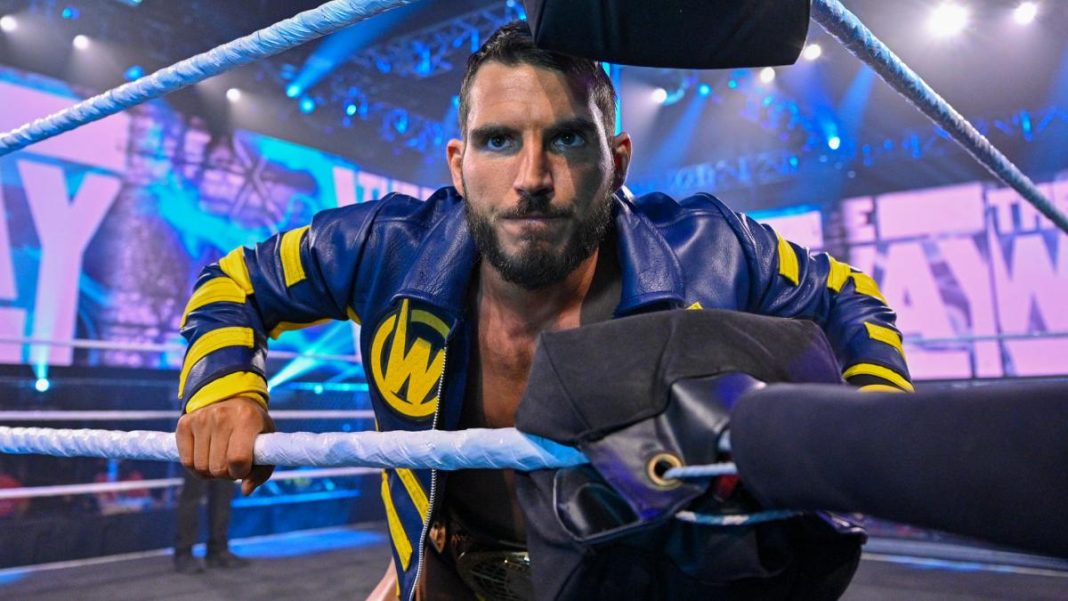 The WWE contract of Johnny Gargano is all set to expire on 3rd December. He is currently involved with NXT WarGames on December 5th. Many fans are wondering what he is planning next. What will be his current stated with WWE? According to the latest update he has signed up for a one-week extension to the existing deal. His contract will be ending on December 10, instead of December. There are a lot of talks going on between the two and let’s see what’s in store. All the officials at WWE are speaking in favor of Johnny as he is also looking to extend his contract. Many other companies are also interested to work with him. Here are more updates on Johnny Gargano. 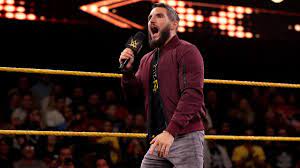 As we have already discussed Johnny Gargano’s contract will be ending on December 3rd. According to recent updates his is willing to extend his contract with the company. Just like Adam Cole he is also willing to be a part of WWE since some time now. The officials at WWE are planning to extend his contract in future. However there are no concrete reports on it. Several matches are being announced for WarGames for the NXT. It is going to be an exciting event for all the wrestling fans.

This event includes the Team Old School (NXT Champion Tommaso Ciampa, Johnny Gargano, Pete Dunne, and LA Knight). They will be up against Team New School (Bron Breakker, NXT North American Champion Carmelo Hayes, Tony D’Angelo, and Grayson Waller).  Johnny took commented on social media and communicated with his fans. He will soon make his WarGames debut. Here is what he has to say:  “There’s one match that’s avoided me in my entire NXT career but this year…it’s finally time. WAR GAMES!” 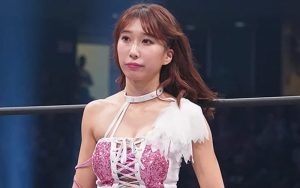 AEW Rampage has been an interesting choice for many fans. Every week they get to see interesting performances. During AEW Rampage: Black Friday, Riho got the chance to earn a title shot at the Championship. She was up against Dr. Britt Baker but Riho won the contest by doing a Gannouske clutch. The video released by AEW president and CEO Tony Khan has surprised everyone.

It is revealed that Riho wasn’t eliminated from the Casino battle Royale. Riho captured the title against Nyla Rose at the debut in the episode of Dynamite in 2019. She has also grabbed AEW Women’s World Champion. While she has also kept the title for about 133 days. Her current record stands at 13-4 that is massive. With all the back to back good performances she is planning to work harder in future.