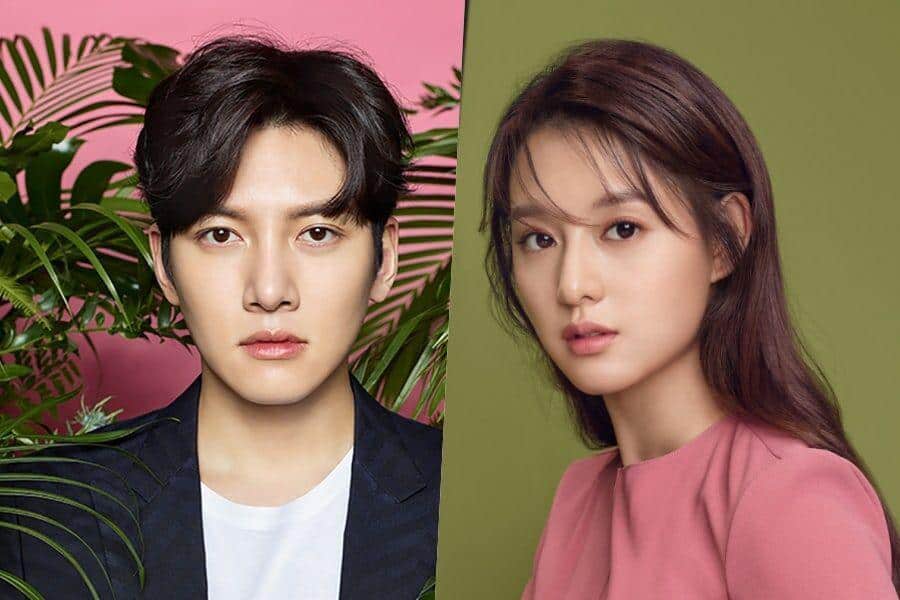 We have some good news for all the Ji Chang Wook fans. The South Korean actor will be coming back once again alongside Kim Ji Won in a short drama series. It is now official that Ji Chang Wook and Kim Ji Won will be paired together in a new romantic drama! Let’s get to know more updates on the upcoming drama.

Who are the official broadcasters of City Couple’s Way Of Love?

On September 21, it was revealed that the two actors have been signed to play the leading roles in KakaoTV’s drama series “City Couple’s Way of Love”. The drama will air on KakoTv and even though the drama is not airing on a major South Korean channel the audience will be looking forward to it because of the unique pairing and the lead actors.

What is the plot of City Couple’s Way of Love? 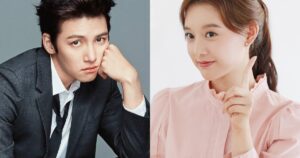 “City Couple’s Way of Love,” is scheduled to premiere in 2020, and will narrate the story of the dating lives of the modern and young people. The couple will have a real love story and will be seen fighting to survive in the busy and hectic city of Seoul. The short-form drama is planned to have multiple seasons as of now but the next seasons will depend on how well the first season does.

Who is the team behind City Couple’s Way of Love?

The upcoming series will have 30-minute episodes and will be written by the popular screenwriter Park Shin Woo. The talented writer and director have directed the recently released hit series “It’s Okay to Not Be Okay. He has also directed the Song Hye Kyo and Park Bo Hum starrer Encounter and Jealousy Incarnate. The story will be co-written by Jung Hyun Jung who is the writer of Romance is a Bonus Book.

What are the characters of Ji Chang Wook and Kim Ji won all about? 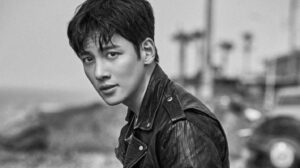 Ji Chang Wook will be seen playing the role of Park Chae Won who is an honest and overly passionate architect. He loves the city streets. He falls in love with the women that he calls the “camera thief”. She steals his heart on a summer night. She disappears and he is unable to forget her.

Kim Ji Won will be playing Lee Eun Oh, who is a freelance marketer. She decides to fake an identity and starts living in an unfamiliar place. She ends up falling in love with Park Chae Won when she is posing as free-spirited Yoon Sun Ah.

Read more: Halahal Review: Is The Barun Sobti Starrer Film Worth Your Time?

What are the views of Ji Chang Wook and Kim Ji Won on the drama?

Ji Chang Wook expressed his excitement and remarked, “Because this is a drama by writer Jung Hyun Jung and director Park Shin Woo, both of whom I really wanted to work with, I’m delighted and excited to be preparing [for filming].”

Kim Ji Won also commented on the same, “I’m excited to be working together with such a great director, writer, and cast. I’m working hard to prepare so that I can show you a new side of myself through the character of Lee Eun Oh. In this difficult time, I hope that I’ll be able to provide even the smallest bit of joy.”