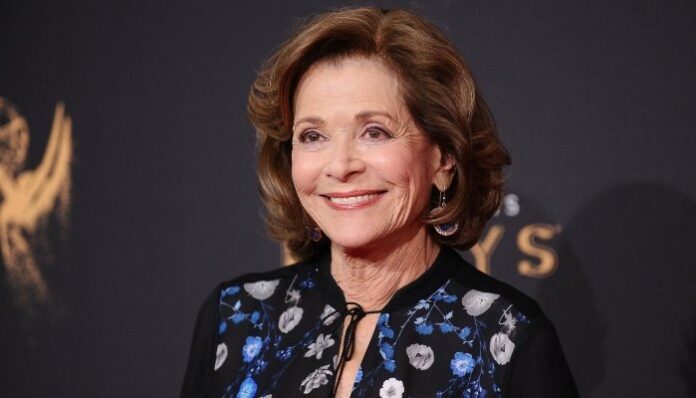 Jessica Walter is a popular actress and she has done a lot of diverse roles in her entire career. Many prestigious award functions have nominated her and she has won many different awards.  All her fans have loved her over the years and respect her for being a dignified lady. Her recent role as Lucille Bluth on Arrested Development and Malory Archer on FX’s Archer has worked wonders. The fans of Jessica will be sad to know that she has died at age 80. The reports are confirmed by the Deadline and since then tributes are pouring in on social media.

Contents show
1 How did Jessica Walter pass away?
2 Career highlights
3 Who is in Jessica’s family?

How did Jessica Walter pass away? 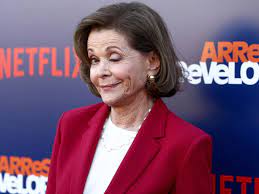 Since the time of the news of her death, many people are curious to know how Jessica died. Social media is buzzing with all the gossips and news while fans are busy talking about it. Her fellow actors have also given their tribute and pouring condolences to her family. She passed away in her sleep while she was in her New York home yesterday night. It is a sad time for her fans and family as a legend has left us. Being a senior actress she is loved and respected by all generations. 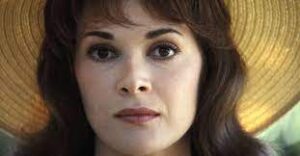 Jessica has done a lot of hit movies and TV shows in her career. Across her decades-spanning career, she was nominated for both Emmy and SAG awards. Her acting talent is incredible and her roles are diverse. Additionally, she has played the hilariously cruel Lucille Bluth. It went on to become a part of the iconic and frequently memed role and everyone loved it. Jessica has also starred in many iconic pieces of cinematic history.

She played the role of Clint Eastwood’s Play Misty for me that became very prominent. It helped her earn a Golden Globe nomination for Best Actress. If this isn’t enough Jessica has done many stages shows that increased her fame immensely. She performed in multiple Tony award-winning productions that include Anything Goes and the revival of Steel Magnolias.

She has given her heart and soul while doing gut-splitting live-action performances. You will be surprised to see that her career is not restricted to only one department. She has also lent her talents to animated shows like Archer where she delivered one of her best performances. The Archer’s mother Mallory has a whopping 110 episodes but it received high ratings all this time.

Who is in Jessica’s family?

Jessica has one daughter and she was a divorced woman. Her daughter Brooke Bowman gave a statement to confirm her mother’s death. When her mother passed she revealed the following:

“It is with a heavy heart that I confirm the passing of my beloved mom Jessica. A working actor for over six decades, her greatest pleasure was bringing joy to others through her storytelling both on-screen and off. While her legacy will live on through her body of work, she will also be remembered by many for her with, class, and overall joie de vivre.”