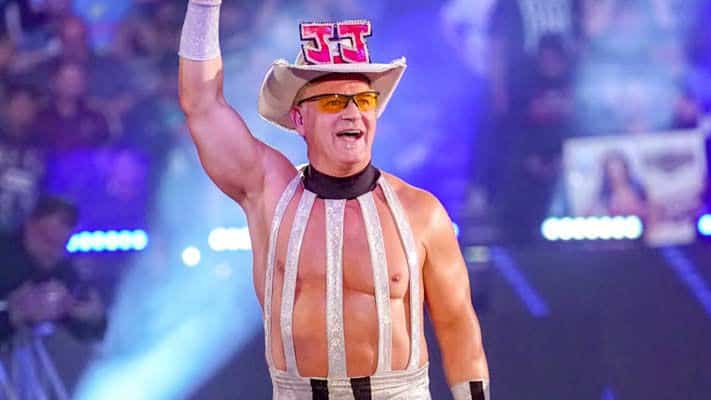 WWE Hall of Famer Jeff Jarrett has got a lot of success in WWE. He has made a record to have up to six international Championship victories. Recently he sat down for an interview with Bally Sports. Jeff was open to discuss who according to him is the ‘LeBron James of WWE’? According to him Brock Lesnar has a good physique and is very dominant. Here is his full interview and you can read what he has to say:

Jeff Jarrett picks up his favorite in WWE 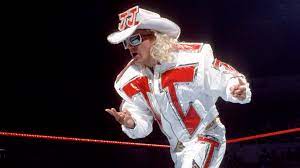 Jeff has opening praised Brock Lesnar and this is what he has to say:

“Okay. So that’s dominant and physical… Brock Lesnar. It’s unbelievable what he did. He left our world and went to UFC and dominated and came back and so Brock – and you hear all the legendary stories about LeBron as a 12-year old and 14-year old and all this… when you look at Brock’s high school career and college career and then when you see him step into our world and I mean, he was a main-event in record time and stayed on top and went to the UFC and came back and was STILL on top! “So I’m going to say, Brock.”

Jeff comments on who is the ‘Kobe Bryant of WWE’ 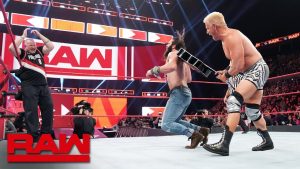 Jeff Jarret was asked who he thinks is the ‘Kobe Bryant of WWE’. He did take note of one his biggest rivals. Here is what he has to say:

“[John] Cena has that killer instinct. When you really – and I know probably some in-depth number that no need to get into right here, Cena was handed that baton, and when he took the baton he literally said, ‘alright. For all the folks in SmackDown and WWE, let’s go!” Jarret said. “Because ain’t nothing gonna stop us!’ you know? Night in and night out with a really killer attitude. When you hear about that mentality; the Mamba Mentality… its Cena man.”

Read More: The Book Of Boba Fett Release Date, Cast, Plot & All You Need To Know

Jeff reveals who is the ‘Micheal Jordan of WWE’

Jeff closed out his interview by making a big comparison. According to him the ‘Micheal Jordan of WWE’ is someone special. He thinks that there is only one man who can get this title. Here is what he says:

“How can you deny Dwayne ‘The Rock’ Johnson? The biggest box office attraction. So Michael Jordan makes more money today off his shoes than he did when he retired. So basketball is a huge platform and his legendary stories and everything that goes with it,” Jarrett explained. “But he transcended – Jordan transcended his game and The Rock certainly transcended; I mean, who knows? We could be talking about President Johnson one day as opposed to ‘The Rock’.”