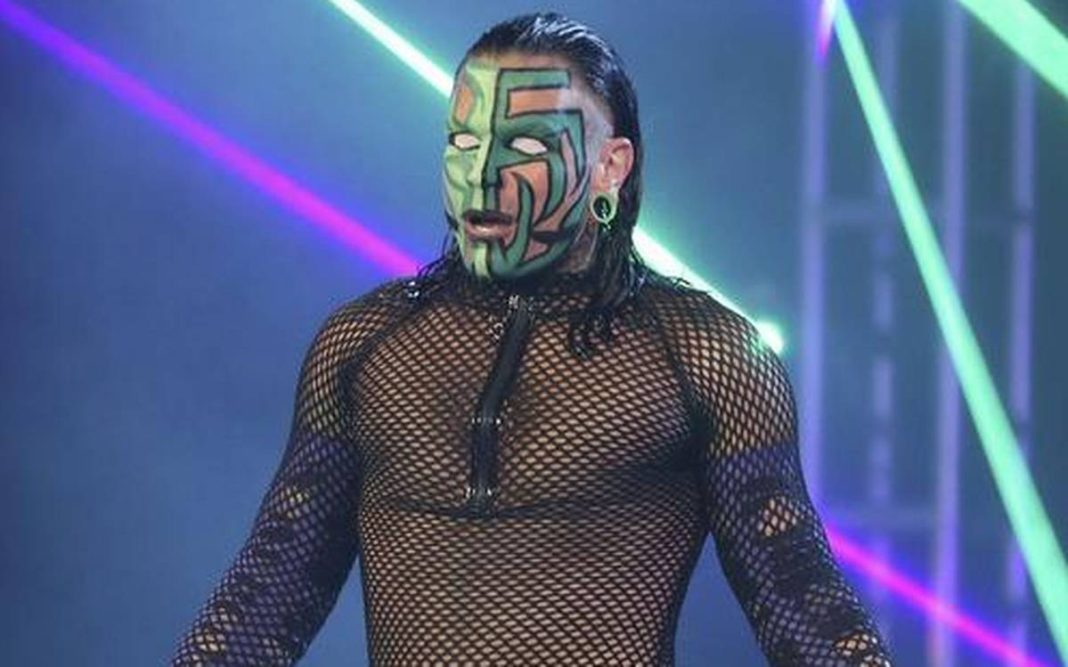 Jeff Hardy is popularly known as ‘The Charismatic Enigma’. He gives a lot of wonderful performances throughout his career. All the wrestling fans are surprised to see his hard work he puts in every performance. While giving a latest interview he looked back at the most important events of his career. Some of his single competitor matches have been career defining moments for him. He has poured his heart out with his fans to talk about his career highlights. If you want to know more about him let’s take a look below:

Jeff Hardy talks about the important moments of his career 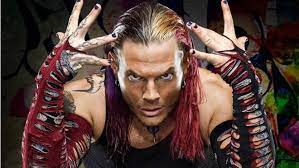 Jeff Hardy took some time out and talked about the defining moment of his career. His ladder match against ‘The Undertaker’ has been an important one for him. WWE championship has been an important event of his career. He always wants to work hard and give his best inside the ring. On July 1st 2002 episode of RAW his match with ‘The Undertaker’ has been intense. Here is what he has to say:

“It was weird because ladders were like, my thing at the time, my big thing from the other TLC matches and whatnot,” Hardy explained. “So for ‘Taker to do that for me was just huge for me in general, especially for my solo career without Matt. It just did wonders for me.”

During this time he couldn’t win the WWE Championship. However this match establish his career as a singles competitor. One day he would easily win the title and work hard to achieve success. Whatever Undertaker did while throwing at the up and corner, Jeff still did his best till the end.

Read More: Why The Rock Did Not Appear At WWE Survivor Series

Jeff talks about his game with Jeff Hardy 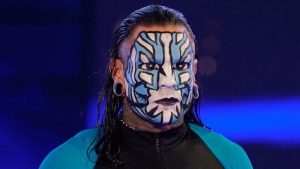 Jeff talks about his WWE Championship match with ‘The Undertaker’. Here is what he has to say:

“Just putting together spots with the Undertaker… One of my fondest memories was getting on his Harley [Davidson] out there and pretending I was doing a nac nac on a dirtbike. And that pissed him off and he came after me,” he talks with a laugh.

“The whole story of the underdog versus the man and the legend, but he couldn’t keep the underdog down no matter what he did to me. And then the sign of respect at the end, and me collapsing as RAW goes off the air with me looking at my hand like ‘did that really just happen?’ It was a miracle.”

The high flying daredevil tries to remember that all the audience and people backstage have been very happy to see that match. He also thought that the match with Undertaker has been very important for both of them. This is what he has to say: