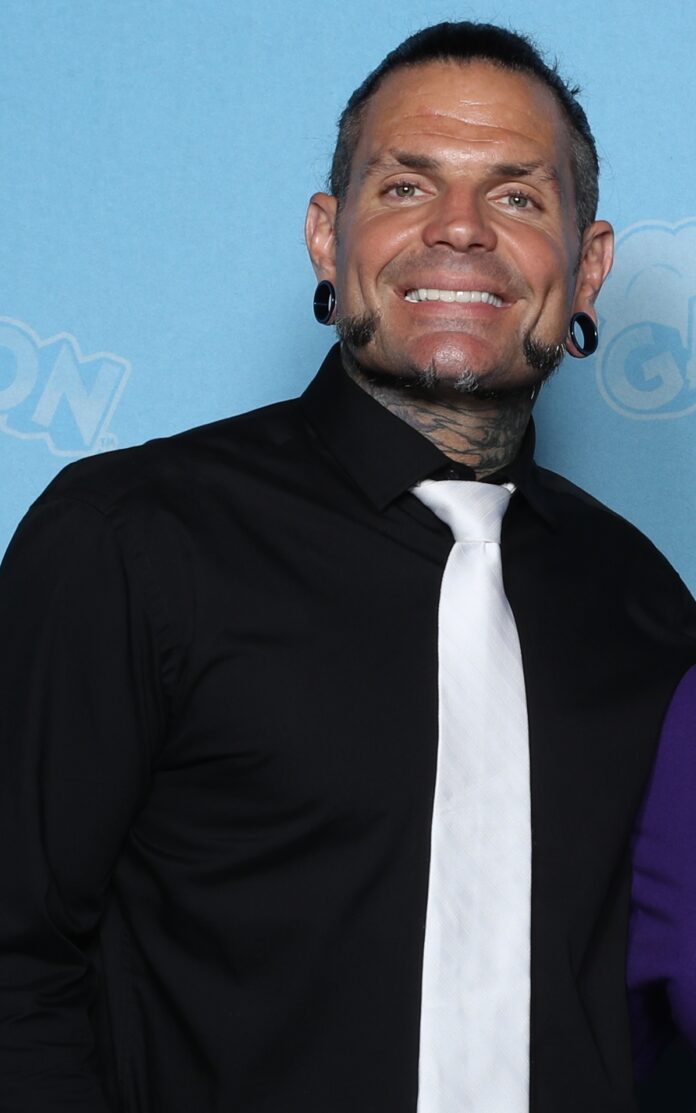 Jeff Hardy Unwell due to COVID-19 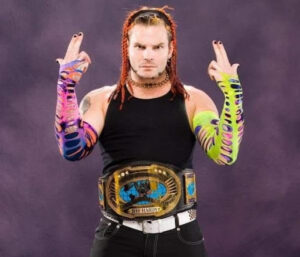 According to the recent updates Jeff is not well as he has tested positive due to COVID-19.RecordBar has an official page on Facebook and has revealed this to all the fans. Here is what their statement says:

“We regret to inform you that the event with Jeff Hardy to take place on Monday, July 26, 2021, at recordBar in Kansas City, MO will have to be postponed to a later date. Jeff Hardy just tested positive for COVID this morning, and will have to quarantine for the next two weeks, and will not be participating in any live events for the next two weeks.

Jeff Hardy will be out of action for sometime 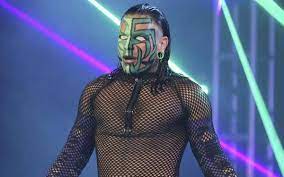 Jeff has been a part of last Monday’s Raw defeating NXT Champion Karrion Kross. The win was convincing and fans also enjoyed the wrestling sessions. As he is now suffering from a virus he will have to take a break from wrestling. There is no confirmation coming out from WW or Jeff Hardy’s side so let’s wait and see what happens.

Fans are wishing him a speedy recovery and sending their messages on his social media account. The tickets that are sold out for the meet and greet sessions will be put on hold. When the company decides to come up with the new dates all fans will come to know about it. If you have subscribed to this event you may get a confirmation email from the team.

Britt Baker is an AEW Women’s World Champion and has a big fan following. She is currently out of action due to an injury and will be out of action for some time. During the recent Fyter Fest Night 2 edition of AEW Dynamite Britt Baker retain her title against Nyla Rose. Even though she is suffering from an injury fans can still watch her wrestling sessions in the upcoming matches. As she likes to connect with her fans often she recently posted a photo with VanZant. She also revealed to her fans that she suffered a broken right due to her match against Rose.