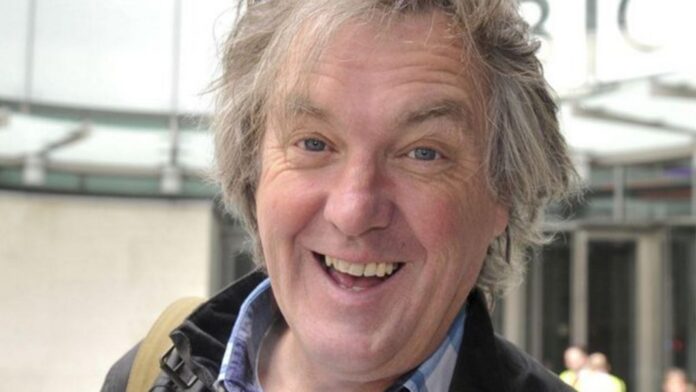 James May is a journalist and television presenter from Britain. He is most famous for being the host for the television series “Top Gear” along with his co-hosts Jeremy Clarkson and Richard Hammond.

James May has a net worth of $ 40 million. He has earned his net worth by his venture in the entertainment industry. He is also an author and a journalist and writes for different media outlets. His career as a journalist has also helped him earn money and success.

James May was born James Daniel May on January 16, 1963, in Bristol, England. He was brought up by his mother Kathleen and his father James. He studied Newport’s Caerleon Endowed Junior School and Rotherham’s Oakwood Comprehensive School. James studied at the Lancaster University’s Pendle College and earned a degree in music.

James made his writing debut with “The Engineer” and “Autocar” magazine. He worked there as a sub-editor. He has worked for many other publications as well, like the “Top Gear” magazine and “Car Magazine. He is also the co-writer of the book “Oz and James’s Big Wine Adventure” and released another book with the name of “Oz and James Drink to Britain,”. 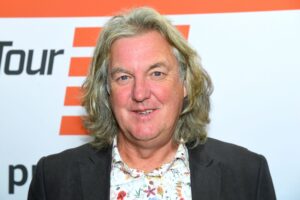 May has presented many TV shows as well. The TV shows include:

James is rumored to be in a relationship with art critic Sarah Frater. The couple has been together since 2000. They have a live-in relationship and they live together in Hammersmith, West London. The couple went on a week trip to a health clinic in Germany, and James underwent a liver detox at the clinic. He expressed regret for getting the detox and complained that he felt like he was fainting and was trembling after getting the detox. 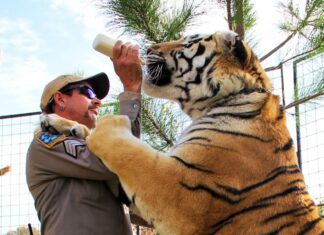 Bushra - September 25, 2021
Tiger King is a successful documentary series that will soon come out with a season two. Netflix is also excited to let the viewers...