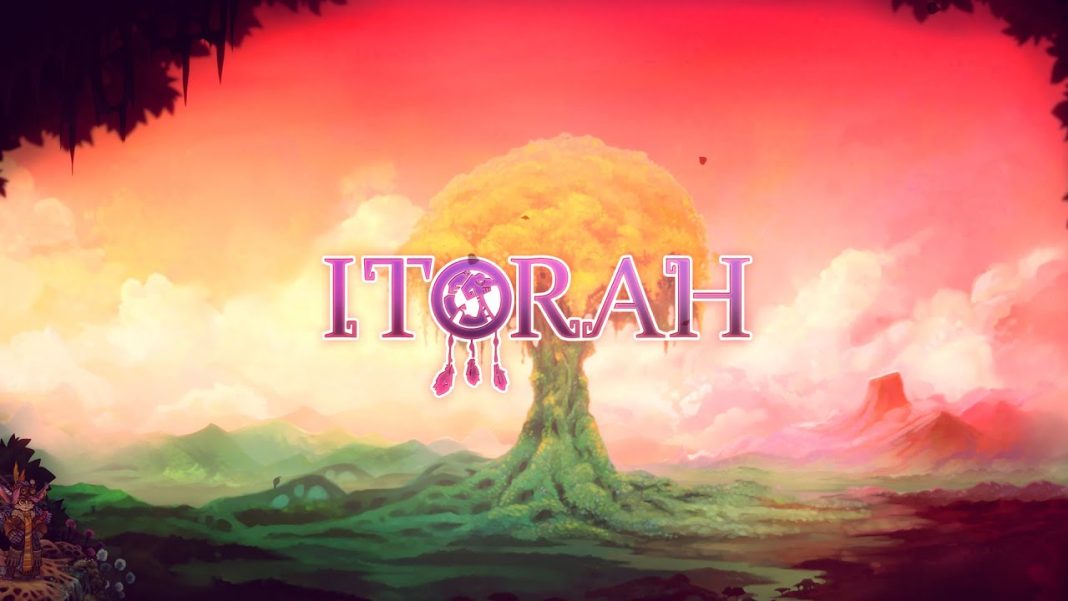 Assemble Entertainment has revealed that ITORAH will be coming out soon. The game finally has a release date and this has been announced officially by the game developing company of this video game. The video game has also come out with a brand new trailer. We have gathered all the latest updates about ITORAH. Here is everything we know about the game so far. 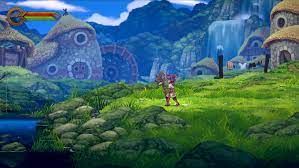 ITORAH has been Developed by Grimbart Tales. The game developers have been teasing the fans with the snippets about the game for the past few months. The fans have been surprised to see the 2.5D Mesoamerican-influenced side-scrolling platformer. If you want to get more info about the game, then you can watch the latest trailer. The latest trailer of ITORAH highlights how the new game will look and play on PC.

ITORAH has a release day and the official date has been confirmed by Assemble Entertainment. According to the official news, ITORAH will be released for both Steam and GOG on March 21st, 2022. 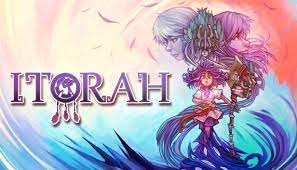 ITORAH will feature a visually stunning art style. It is designed with breathtaking environments. The virtual world of the game has been complemented by carefully crafted depictions. The players will wander around the verdant forests and ancient temples. The game will have deceptively breathtaking visuals but the story is a tragic and bittersweet saga.

The players will be a part of a story that has a sacrifice and loss. The players will be equipped with a smart-mouthed sentient weapon. The game is all about an ax named Koda. Itorah will set out on a journey of a cursed land and will unravel its mysteries. The enchanting gameplay and meticulously illustrated cutscenes will make the game interesting. 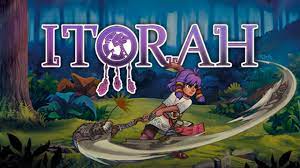 Hand-Crafted Quality: the players will explore a beautifully realized world that is inspired by South and Central American landscapes. The game has been lovingly hand-painted by the development team. They have added a breathe life into the world of Nahucan.

ol’ Fashioned Platforming: when the players are not hacking and slashing her way across the landscape, you will need to keep her jumping and dodging skills. The players will sharpen their ax and will conquer progressively more difficult puzzles and other platforming challenges.

Who will be the Boss: the players will have an ax in hand and will battle it out through the exciting and challenging boss fights.

Make Friends all the way: Just like the popular quote “real treasure is the friends we make along the way.” You can meet a variety of odd, quirky characters who might help or not help Itorah on her quest.

Captivating Sound Design: ITORAH’ has a dynamic soundtrack that invites players to get immersed in the beauty of Nahucan.