Is The Reprisal Worth Watching? 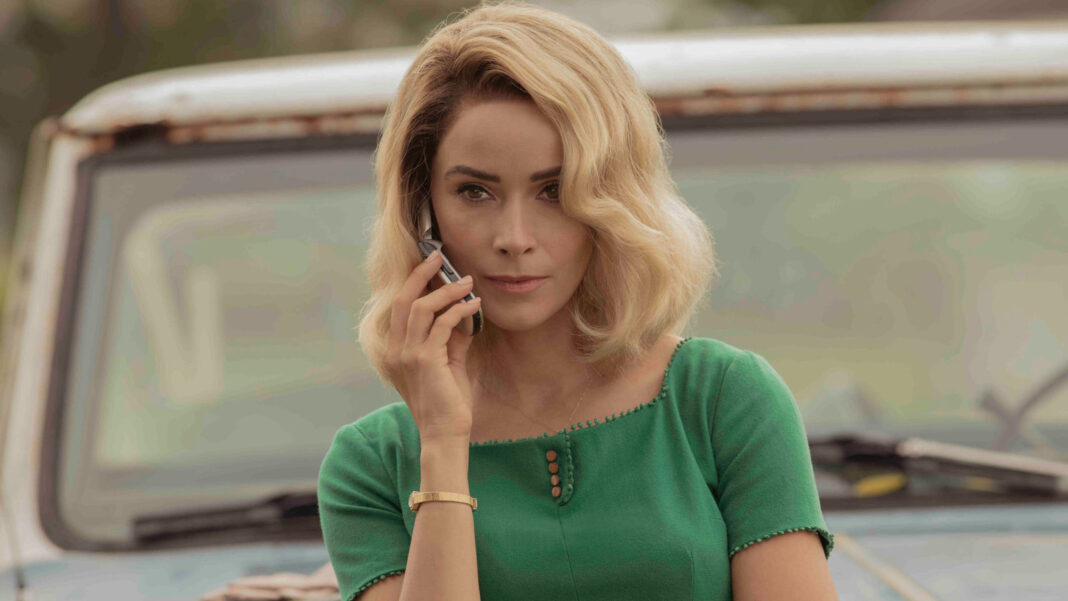 Reprisal is a popular American web series that has been entertaining the viewers. People say that it is the blood that makes you related but it has been observed that it is loyalty that can make you a real family. Reprisal is a wonderful story focusing on revenge, family, and betrayal. The show will have a perfect thriller show as the makers are popular for making Handmaids tale and Fargo. The drama is not only raw but very intriguing at the same time. Today we will review whether reprisal is worth watching or not.

Detailed Review on the Reprisal 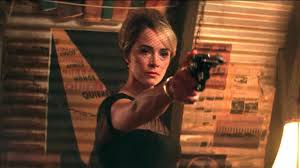 The background, execution, style, and great performances are one of the prime reasons why you should be watching Reprisal. All the fans who like to watch the thriller genre will be quite entertained with what they are offered. The story revolves around the character of Kathryn Harlow. Her family consists of three brothers and all of them are involved with different gangs. Burt is one brother who is the founder of the gang named The Banished Brothers. Many years ago Burt tried to kill Kathryn but dragging her in the fields with a truck.

It was very brutal on his part but thankfully the girl survived and she wants to seek revenge from everyone who caused her trouble. For the purpose of revenge, she changes her name and transforms into a new person. She changes her identity and gives herself a new name called Doris Quinn. She starts building a powerful crew that can help her get perfect revenge. Even though the story is revenge based it will keep you hooked into it and you will want to know what will happen next. Doris is smart and she has her ways to win against the gang of her brother.

What is the plot of Reprisal? 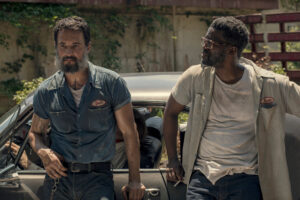 The plot of Reprisal revolves around Kathryn who tries to get revenge from her brother Burt as he tries to kill her. She escapes and builds up a new crew to get the perfectly planned revenge. She wants her brothers to go through the same pain she has suffered and viewers will definitely sympathize with her. The show may involve a lot of violence while there is a lot of bloodsheds involved. It may not be a good idea for the weak hearted people to watch this show. You will be surprised that the story takes a little too much to build up.

The pace is a little slow but it will still be interesting to watch it. Towards the ending the series turn out to be a little more predictable than usual. There are plenty of flashbacks shown to people so they can know more about the characters. However, it is better if the story was going in the present flow more clearly. There are some other important twists that may be disturbing for the viewers and the violent scenes are definitely not pleasurable to watch.

How are the characters of the Reprisal?

The character of Doris Quinn is the heart and soul of the show and her character has been shaped up is a treat to watch. You will also like to watch the character of Burt and how Doris completes her revenge story. The style of the series is very charming and it is built upon the genre of neo-noir. Keep the series on your watch list!