Is the K-drama Alice worth watching? 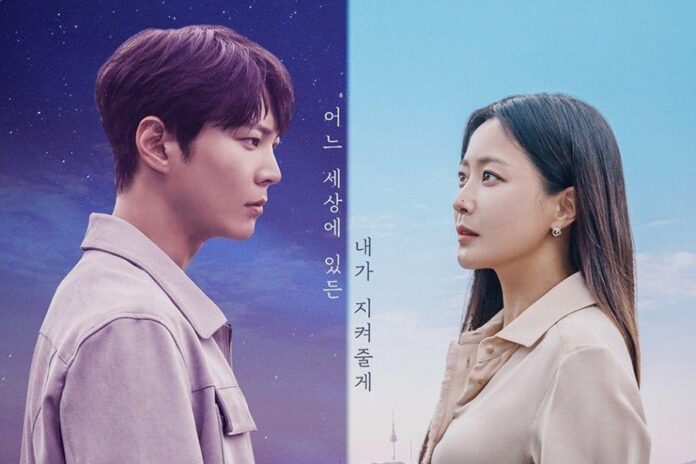 Nowadays everyone is love with K-dramas as they are very interesting. The plots are innovative and the performances of all the actors are really good too. All the fans will be happy to see Joo Won back in the show as he has been discharged from the military last year. Alice is a science fiction series starring Joo Won and Kim Hee-sun. The show has premiered on the SBS channel on 28th August and it has been getting promising ratings so far. The feedback from the audience is also good and the interesting story keeps you hooked into it. Today we will review the K-drama for you so you can decide whether you want to add it to your watch list or not.

What is Alice all about: Detailed Review 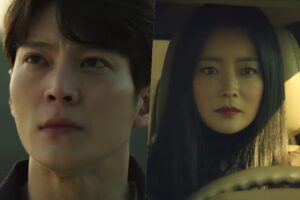 Alice is a science fiction television series that revolves around the theme of magical time travel. The character of Park Jin Gyeom is very different as he has some problems with the development of his brain. He doesn’t have any emotions and becomes a policeman to solve the mystery of his mother’s death. While solving different cases he comes across some truths which are shocking for him. He finds about the time travelers who come from the future to heal their wounds by settling down things in the past. There is a special device known as Alice and there are a lot of mysteries and secrets attached to it.

He comes across a woman who looks just like her mother. Yoon Tae Yi is a psychologist and doesn’t seem to remember her son. He makes her realize that he is her son and they have met again by fate. However, she is also shocked to unravel all the mysteries surrounding her and Alice. Although we have seen plenty of time travel shows this one stands out among the crowd. The story is fast-paced and there is no single boring element you will find in the show. The performances of all the actors including the supporting cast are quite impressive. There are many secrets which will unravel towards the end and once you start watching the series you will be hooked. Till now only two episodes have been released.

Who is in the cast of Alice and where can I watch it? 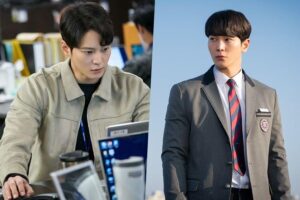 Alice marks the comeback of Joo won after a long break and actress Kim Sun-hee is also back after a year. People loved her in Women of Dignity and that show got huge television ratings too. It seems Alice is going to get a really good rating in the future as the start is already very promising. The first two episodes were out on 28th August 2020 and new episodes will be releasing every Friday and Saturday.

You can watch the show on any good website only and the episodes will be available in good quality. The English Subtitles are also available and if you don’t understand Korean there won’t be an issue. The performances of the entire cast are worth mentioning and you will like every character too. Let’s look at the name of the cast below: