Is Sister, Sister Worth your time? 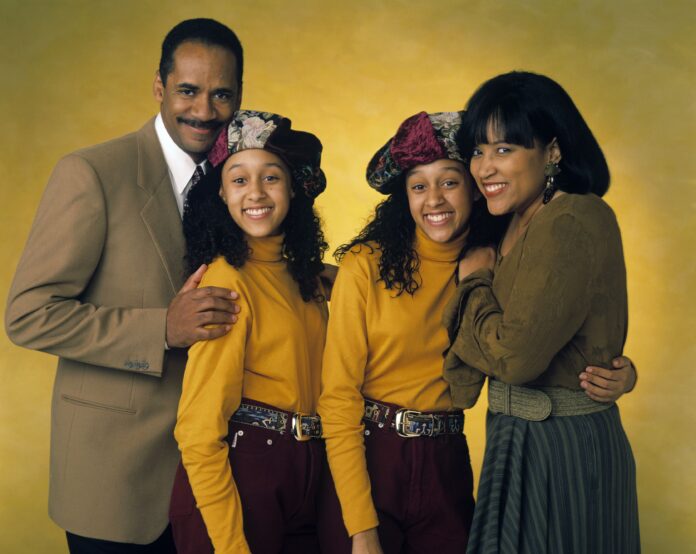 Sister, Sister is a light-hearted TV sitcom that was released in the ’90s and it revolves around two sisters that are separated by the time of birth and they get to meet each other when they were in their teens. In the days of coronavirus, people are bored at home and they don’t really know how to entertain themselves. If you are interested in watching some fun-filled and entertaining series this is the one for you. The show is worth the watch and it is silly but fun to watch as the story is typical yet interesting. We will be reviewing the series for you so read all the details below.

What is the plot of Sister, Sister? 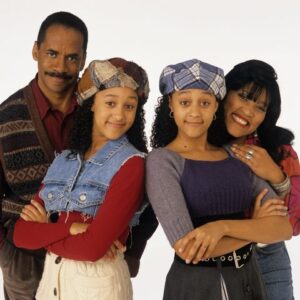 The story revolves around two girls named Tia and Tamera. They got separated at the time of birth as two different families. The twist arrives when they went on the clothing stores together and meet each other. They soon realize that they are twins but quite different from each other. Tia is adopted by her mother Lisa and is a perfect student who is studying at Harvard and she graduates from high school. Tamera is an outgoing person and her totally different from Tia. Lisa is very much like Tamera and is a seamstress by profession and she is lustful too.

Ray has raised Tamera and he is a really good father but a very strict man. When it comes to him he can identify with Tia when two daughters are compared. After some time the parents decide that both the parents should live and spend their life together. Ray will allow Tia and Lisa to move into their house so both the twins can be together. Both the twins experience their trials and tribulations together and find the meaning of their life. 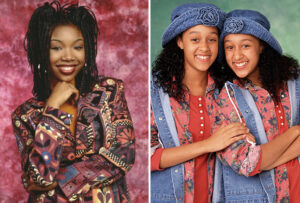 The subject of the show is extremely light but it has got some serious elements attached to it. The best thing is that it will deal with the mature themes that are mainly revolving around good parenting. Both Ray and Lisa are shown to be very caring and loving and always put their needs before someone else. Both the parents have been living together for quite some time and they even dated briefly for some more time even when they were not together. The show highlights the concept of adoption and in the final episode the girls will also get to reunite with their father and the sad part is that he didn’t even realize that his wife was pregnant. Their mother died but he couldn’t know why and how it happened.

The performances of the cast are extremely good and you will be immersed in their characters totally. Tia and Tamera are like the heart of the series and without them, the show will not be worth watching. Both the characters have certain depth but the comedy comes from the character of their adoptive parents. If you like to watch some comedy scenes the neighbors of these girls Roger Evans is one of the funniest characters together. He becomes infatuated with both the twins and often makes sexual moves on them. The background score of the series is quite enchanting as well and once you listen to it you will love the jingles.