Is New Girl Reunion Happening: All Details Inside 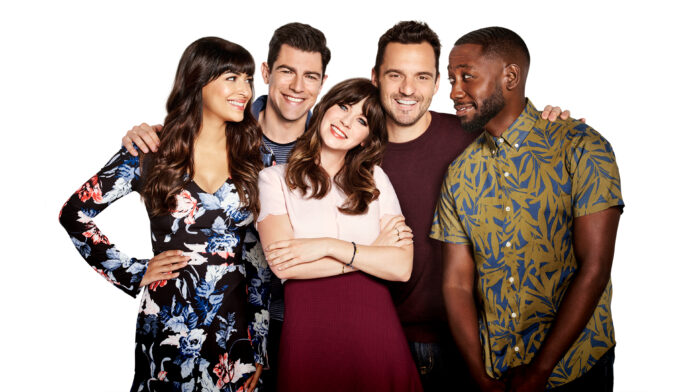 New Girl is an American Sitcom that has made a mark in everyone’s heart. After many successful seasons, the news is coming in that the reunion of the series may be happening very soon. The news came out after a confession from Jake Johnson who has hinted at the possible return. The sitcom is loved for its unique storyline and the cast has also got a major role to play in series success. A total of seven seasons have been released so far and that featured 146 episodes.FOX network has successfully managed to get good ratings for the sitcom and with the news of reunion, we couldn’t be happier. Let’s discuss what we know about the return so far.

Is a new girl coming back with a new season? 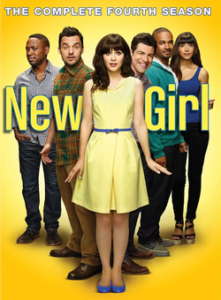 The new girl got an abrupt ending in 2018 but there is a continuous demand for the comeback of the show. There are many people who are live streaming the show and the popularity is still on the rise. Johnson who has been working for the show has been honest about the low ratings of the show in 2018 and Fox had told them that they didn’t want to cancel the show. However, when no one is watching it how they could continue with it. The fans still loved the show though and online platforms have always given the show an upper hand over the others.

The season six was rushed and the seventh season got an abrupt ending. He wanted the writer to be more explicit and at the same time, he is surprised that people are still watching the show after 10 years. He spoke about a possible return and he has been talking about it with Hannah Simone. They have texted each other about the details and they are hoping about the reunion of the cast and crew.

What is new girl about? 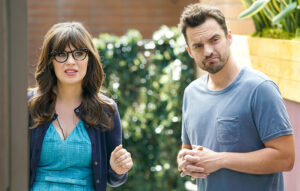 The story of a new girl revolves around young friends and their life. Jess is a young woman and she had an ugly breakup with her boyfriend. After the breakup, she moved into a loft apartment with three single men. She doesn’t know all those single men but starts her life once again after shifting into the apartment. Jess is a bubbly and happy go lucky girl and she gets unhappy after catching up her boyfriend with another woman.

The story is very different from the normal shows that we see and what Jess does is what people will watch. Whether she falls in love again or get into a serious relationship is what has to be seen. The performances are very good and the story moves with a flow without any breaks.

Who is in the cast of a new girl?

The cast of the show is very talented and they have given great performances. If the show comes back with a new season people would expect the same cast to return. Let’s see what happens and if the show or cast comes back to our television screens or not. Here is the cast list below: