Is Darkwing Duck returning to Disney on DuckTales? 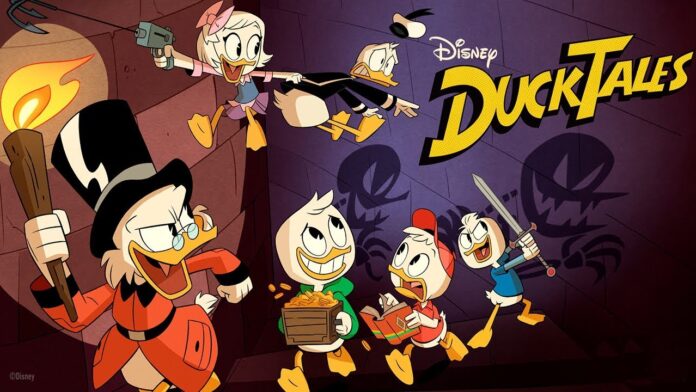 DuckTales on Disney have been everyone’s favorite cartoons since their childhood. It was adapted into TV series and the good news has arrived for the fans. If sources are to believed
masked rescuer Drake Mallard will soon be returning to DuckTales. The network is returning with DuckTales and that too with the comeback of one of the iconic characters on Disney. It will be a one hour special and this special will be releasing along the third season go DuckTales. The first two seasons have made a place in everyone’s heart and they are anxiously waiting for their favorite character and series to return soon.

What are the latest updates on DuckTales? 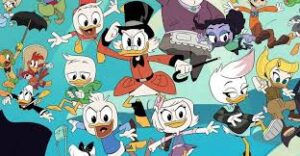 According to Frank Angones who is the executive producer of the series has taken twitter to announce one of the best news for every fan in the world. DuckTales season three is arriving with a one hour special and we will get to see out Darkwing Duck in it. The series will be featuring magical funds, alien rampage, monstrous secrets, and many villainous plans altogether. It will get a dangerous turn and Darkwing will be coming to rescue everyone. The first two seasons of the animated series have been a great success and the children’s cartoon DuckTales have been famous in the ’90s. Every child is aware of this character and these cartoons on Disney as well.

Read More:Set Your September Clock To Watch These Upcoming Shows

What is the plot of DuckTales? 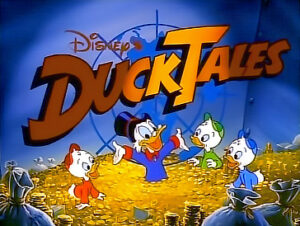 The Duck tales is an animated series and it will be featuring globetrotting treasure hunting and money-making adventures. Along with Darkwing Duck, there are other important characters like Scrooge McDuck and his nephews when they deal with various adventures. McDuck is a millionaire but his nephews are very intelligent to deal with many mysterious and adventures. He is such a person who thinks about money in fact loves to swim inside the money. There is a headquarter and he has to deal with everything inside.

The money bin headquarters are not easy to deal with but McDuck and his nephews will deal with everything with perfection. The series is quite entertaining and it is meant to be for every age group. Usually, people think that animation series is meant to be for children but nowadays the older generation is also into it. There are a total of 54 episodes that have been covered by the series so far. The series has been developed by Matt Youngberg.

Which artists are dubbing their voices for DuckTales?

Animated series is nothing without the voice cast members. DuckTales is all good because the actors have done a great job. The emotions they bring out while dubbing gives life to all the characters. Here is the list of artists who have given their voices for DuckTales.

What is the release date of DuckTales?

The third season of DuckTales with a special episode will be released by the end of this year. You can enjoy the series and relive the old memories of the ’90s with the special that is coming out with Darkwing Duck. Get ready to meet Huey, Dewey, and Louie along with the Donald Duck and welcome the series on your television! 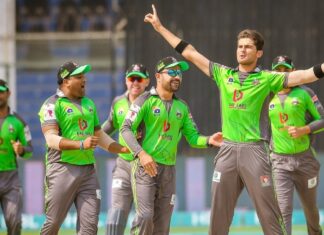