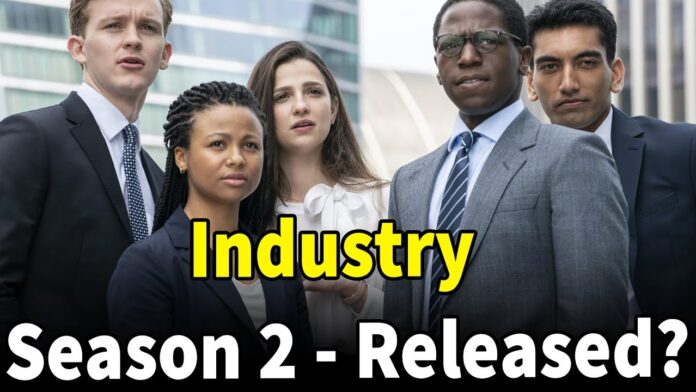 If you are waiting for the next season of the British series, Industry then we have some good news for you. If you are done watching the first season of Industry and cannot have enough of the show then we are glad to share that the series has been renewed for another season by BBC.  We have gathered all the recent updates on the new season. Read more to get to know about it.

HBO and BBC Two have officially announced that the new season of Industry will be coming back soon. The Industry Season 2, has been renewed by BBC and the pre-production and shoot of the show will start soon. The internet has been flooded with the latest updates on the second season and we have gathered all the updates on the upcoming release.

When will Industry Season 2 release? 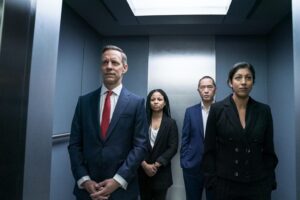 Read more: The Tenet Review, Plot, Cast & Other details below

Mickey Down and Konrad Kay are the main men behind the British drama series Industry. The show has been produced by Jane Tranter, David P. Davis, and Joel Collins. Lee Thomas is the producer of the series and the production house of the film is Bad Wolf, BBC Studios, and Good Thing Going.

The show airs on the BBC TWO for the audience in the UK and it will also be releasing on HBO for the US audience. The show is also available on Disney+ and Hotstar. The cinematography is done by Daniel Stafford-Clark, Milos Moore, and Catherine Derry. Maya Maffioli is in charge of the editing work.  The team from the first season will be returning for the second season of the show as well. 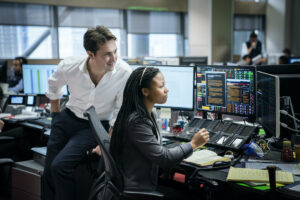 The second season of Industry will include the following cast:

Read more: The 1973 Exorcist Might Get A New Sequel Soon

The plot of Industry season 2 hasn’t been revealed by the makers as yet. We are still waiting for the official synopsis of the series. Season 1 revolves around the life of finance graduates who have to experience cut-throat competition to get a job. The story revolves around young graduates who are competing to get a permanent position at Pierpoint & Co.