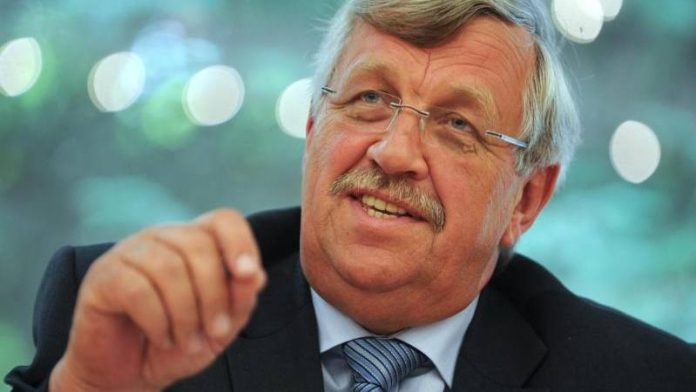 Hesse Constitution guards look increasingly to people with extremist past, before the data must be deleted for legal reasons. The Minister Peter Beuth (CDU) announced in Wiesbaden.

this is a task that had been set up a new group of Analysts in the country, the protection of the Constitution, said a Ministry spokesman on Monday. Beuth had said in an Interview with the “Welt am Sonntag”: “Anyone with an extremist past, it is now as integrated, to be checked again.”

the entries concerning certain persons in the protection of the Constitution must be deleted after the expiry of statutory deadlines, thus, a radical past, clings to people forever. This can be done only if the Person is considered to be “cooled down” – so for several years not more striking was.

the murder of The Kassel-based German politician Walter Lübcke in June had triggered a debate on right-wing extremists, which are over years eye-catching and from the Radar of the authorities disappear. The attorney General is in the case of the murder of a right-wing Background. The 45-year-old Stephan E. had confessed to the crime, and then his confession is revoked.

Stephan E. was the protection of the Constitution recorded in the files. He was, however, under special observation because he had noticed in the past few years, as Extremist. That there is still a file on him, along with a deletion Moratorium in connection with the murders of the “national socialist underground” (NSU).