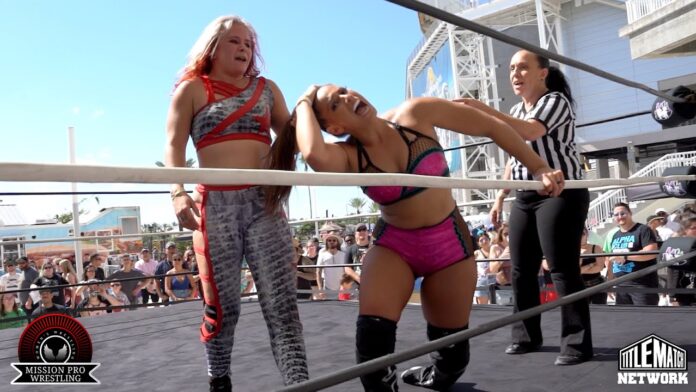 All the wrestling fans want to know what is happening in the WWE world. The latest buzz coming out is that Impact Wrestling plans to sign up with Indie star Masha Slamovich. After sometime she is making a comeback with Impact. The recent Saturday’s Knockouts Knockdown event is grabbing a lot of headlines. Masha will be up against Knockouts Champion Deonna Purrazzo. However she is now planning to be back with the company. Impact has also release a post-show footage where Hall of Famer & Producer Gail Kim is approaching Masha. After an intense match with Purrazzo the producer of the company has asked Masha to join this Knockouts division. Here are some more details about this story: 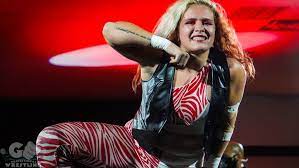 According to the latest update Masha has accepted the offer and will soon come back with Impact Wrestling. She has given a great performance at the recent match at the Knockouts event. The crowd also gives her a standing ovation and chants ‘you deserve it’’. This match has given her a lot of confidence and she plans to do better in future. As she returns backstage even her colleagues cheer for her. The backstage video of the event has also mesmerized her fans. Here is what she has to say:

“Thank you, I’m just so thankful for everything, for this journey. I’ve been doing this for a long time and I’m so glad to have the opportunities. Gail was the first woman that gave me an opportunity two years ago here’’.

Gail Kim has approached her and this is what she has to say:

After hearing these comments Masha states:  “Thank you, that’s all I have to say. Thank you so much, and I’m just going to work harder from here on out, or forever.” As Masha has also received a standing ovation from the crowd she is happy to share this video with her fans.  After sharing the video she tweeted:

“One of the wildest moments of my career. Thank you @gailkimITSME [red heart emoji] Excited to see what the @IMPACTWRESTLING chapter holds.”

Read More: Aron Stevens Reveals What Brought Him Back To Pro Wrestling 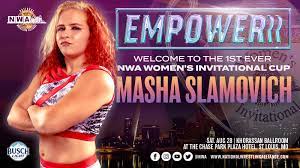 Gail Kim has approached Masha so she can come back to the impact wrestling. The recent tweets of Kim state:

“This moment was EVERYTHING. The moments why I love professional wrestling and is so special. Congratulations @mashaslamovich [clapping hands emoji x 3] can’t wait to see you in the KO division”

If we talk about Masha she made her Impact debut in 2019 and since then she is giving good performances.  During her debut match she had to face a loss against current Knockouts Tag Team Champion Havok. Apart from that she also suffered a loss to Jordynne Grace at the next day of tapings. Since then there is no looking back as she is associated with CZW, Beyond Wrestling, GCW, and other promotions.

She also made her debut at NWA for the all-women’s EmPowerrr pay-per-view. However things are not going smoothly for her as she had to face a loss to Penelope Ford. Even in the recent edition of AEW Dark she lost to Hikaru Shida.