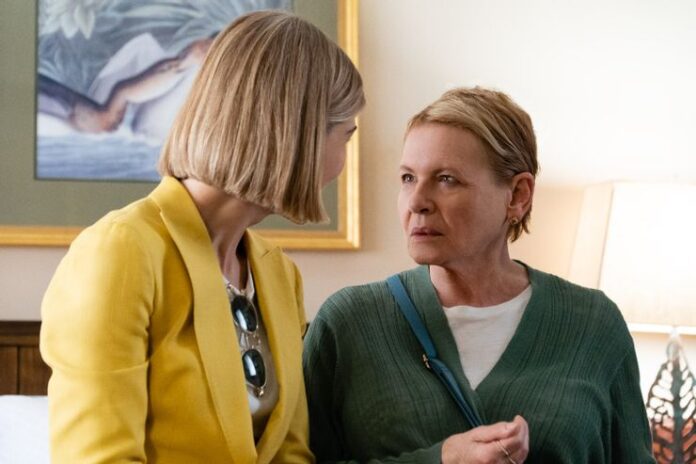 Peter Dinklage gave a brilliant performance as Tyrion Lannister in HBO’s Game Of Thrones. He received the Outstanding Supporting Actor in a Drama award for the Series. The actor has been a part of many popular movies from then on. The actor will be teaming up with Primetime Emmy award-winner Rosamund Pike in the comedy thriller titled “I Care A Lot.”

About I Care A Lot

I Care A Lot is an upcoming black comedy thriller. The movie has been directed by J Blakeson. The show will revolve around the character of Rosamund Pike who is a woman who makes her living by stealing from elderly people. She deceives the judges by becoming a fake legal guardian for elders. She meets her newest victim who has connections with a gangster that is played by Peter Dinklage. Netflix released an official trailer and it looks promising. Netflix will be releasing 52 movies this year and I care a lot is one of the most anticipated movies.

Netflix’s I Care A Lot – Trailer 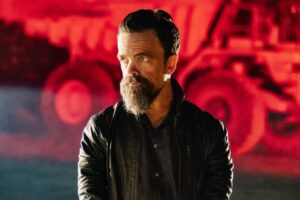 Netflix released some stills and an official trailer for the black comedy thriller “I Care A Lot. The movie stars Rosamund Pike and Peter Dinklage in the lead roles. The trailer of the film focused on the dark character of Marla Grayson. Marla feels that the law system is faulty and becomes a legal guardian who assists elders. She also tries to steal from them.

Things take a new turn when Marla meets Jennifer Peterson who is connected with a gangster named Roman Lunyov. A war between Marla Grayson and Roman Lunyov begins. She gets kidnapped by the Lunyov’s goons and makes efforts to break free from there. The movie is a blend of comedy and thrill. The trailer from Netflix seems promising and is anticipated by the fans.

Rosamund Pike shines throughout the trailer as she portrays her amazing acting skills. She is accompanied by Peter Dinklage, who plays another important character in the movie. The first trailer of Netflix’s “I Care A Lot,” promises that it will be a fun and enjoyable watch for the audience of Netflix.

The Cast Of Netflix’s “I Care A Lot”

Netflix’s “I Care A Lot” includes the following cast:

Release Date of Netflix’s “I Care A Lot”

Netflix’s I Care A Lot released Netflix on September 12, 2020, at the Toronto International Film Festival. The movie will release on Netflix on 19th February 2021. The movie will also be releasing on Amazon Prime Video. Netflix’s “I Care A Lot” has a promising rating of 96% on Rotten Tomatoes. It received 26 reviews and achieved an average rating of 7.4/10. Metacritic rated the movie as 67 out of 100 approval.

Are you excited to watch I Care A lot? Share your views in the comments section below.