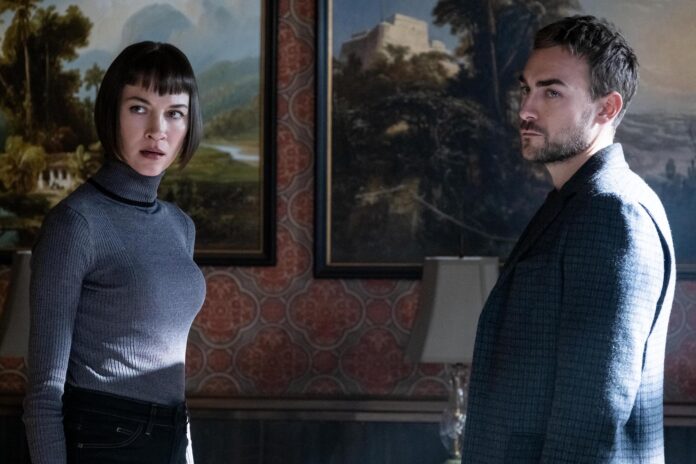 Hellstrom is from the franchise of Marvel Television series but it seems like the era has now come to an end. The show has been canceled by the first season itself and fans are wondering why this happened. It is a supernatural show that has about 10 episodes to offer but it seems that it will not be renewed again. A source from a variety revealed this news and there are discussions going on about it on social media too. There are many people who are already missing the show and we understand it totally. We have gathered all the important details regarding the series so let’s get started.

Is Hellstrom season 2 canceled by Hulu? 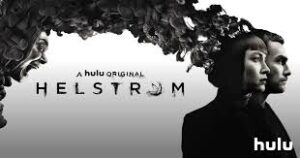 As we have already discussed that Hulu has canceled Hellstrom which has been a favorite for many audiences. It seems that they have planned for some other lineup of shows and won’t be giving this one a revival. Mostly the platforms don’t renew a show if it has not been getting good reviews and ratings from the audience. All the Marvel shows have been a great success but this time something is missing. It is produced by Jeph Loeb but it seems like the Marvel shows are planning a goodbye with their own will too. Even during the previous years, they were getting a cancelation on and off but things went going. The cancelation of the series doesn’t seem very surprising for some audiences though as they were already expecting it.

What is Hellstrom season one about? 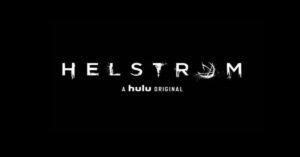 Hellstrom is a horror series and if you have watched season one you must be aware already. It revolves around Daimon and Ana as they are the children of a mysterious and powerful killer. They realize the truth about it and have their own ways to deal with the worst part of humanity. They have their own attitude and skills but won’t match each other’s ideas in any way. It does have a unique plot but seems people may not like the story as it is a little complicated. Most of the viewers like such stories that are easy to understand. The story of season one ended with a cliffhanger but no matter what the story will not continue.

Who is in the cast of Hellstrom season one?

The casting of Hellstrom is an exciting one and has all the prominent actors. They have done their part well but it seems that the story didn’t favor them much. Every viewer has a different taste and some people may like the story too. According to the recent updates the producer and director of the series have also left and it seems they don’t want to continue the show either. Chances can be there if Marvel studios pick it again and start doing the series with some new team. However, chances are less that this will happen and for now it seems that the show is canceled for good. Here is the cast list below: