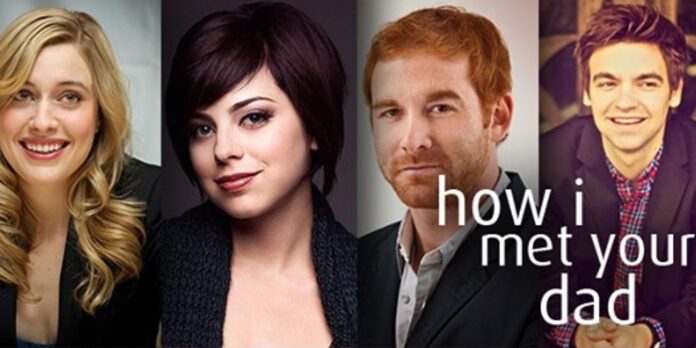 The hit and acclaimed comedy series How I Met Your Father is coming back with a spin-off. The series has been given a green signal by Hulu. The spin-off will star everyone’s favorite Hilary Duff. Fans can relive the old memories once again as their favorite show will be back with a bang. The show has won everyone’s heart and there have been many attempts to bring a sequel. However, it is Hulu who has actually taken a move to bring a spin-off for enticing audiences.

What are the new updates on how I met your father? 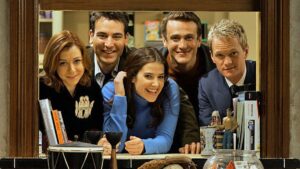 According to the latest update from Hollywood Reporter, the lead cast is going to be very exciting. The showrunners on How I Met Your Father will include both Isaac Aptaker and Elizabeth Berger. They both have executively produced this is us and Love, Victor that also gained immense popularity. It will be produced by HIMYM creators Carter Bays and Craig Thomas. In a recent interview Aptaker and Berger revealed:

“We are beyond excited to be bringing How I Met Your Father to Hulu. Carter and Craig’s iconic original series revolutionized the half-hour comedy, and we are so honored to be carrying the torch forward for the next generation–and with Hilary Duff no less! We can’t wait for audiences to meet Sophie and her crew and watch them come into their own and find love in modern-day New York City. And we hope nobody thinks it’s weird that Bob Saget will be playing old Hilary Duff’s voice.”

What is the plot of how I met your father? 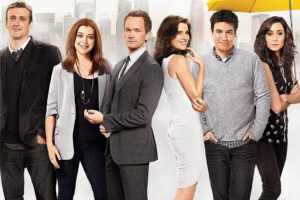 Hulu has released an official synopsis for How I Met Your Father. It gives the audience a hint about what the show will be. The spin-off series will revolve around the character of Sophie. She is narrating her life story to her son, telling him about how she met his father. It will take all the audiences back to the memories of when they watched their favorite character, Sophie. She and her close-knit group of friends want to figure out what they want from life and who they are. They also want to understand how they fall in love in the modern age where dating apps and limitless options are available.

Who is in the cast of how I met your father?

What is the release date of how I met your father?

There is no official release date for how I met your father as yet. There have been several attempts to make a spin-off but nothing worked so far. Finally, Hulu will be bringing it on their streaming service. When the filming begins we will be getting more updates about it. You can enjoy the previous season of How I met your father and enjoy when the spin-off comes out.