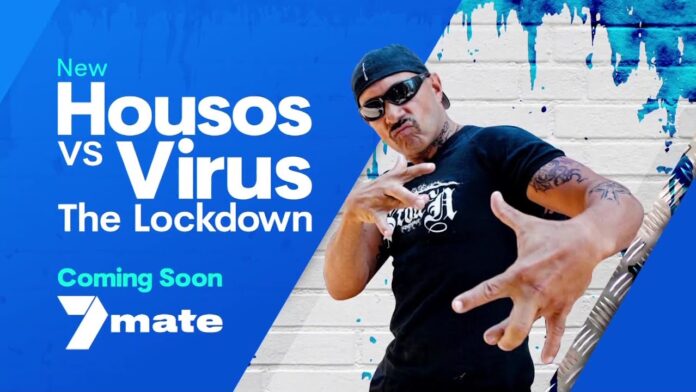 Housos is an Australian comedy and will be returning to your TV screen once again after seven long years. The new season of Housos will be making a return with a bang and things are already intense before its release. The fans are super excited that the release of Housos 2020 is around the corner.

The initial reaction from the fans is not that positive and the team is hoping to get a better response once the show is released. The show has been involved in yet another controversy before its release, and the fans are slamming the show for being ‘tone-deaf’ amid the current situation of Covid-19. The show will be releasing in late October, and have gathered all the information about the upcoming show.

Housos will be premiering its third season soon. The fans are waiting for the show to release and it will be interesting to see how the cast and crew manage to shoot amid these difficult times. The Logie-award winning show made its debut back in 2011, and the show has released a total of two seasons only. Housos Season 2 released in 2013, and it has been seven years since the last season of the show had arrived. The long wait will be coming to an end, and the Housos 2020 is only a few weeks away from its release.

Read more: The Crown S4: Lady Diana Is Making A Comeback To Your Screen 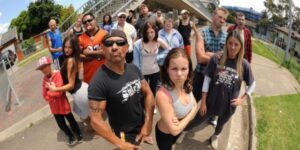 Housos is a parody show and revolves around the life of low-income people. The show has a backdrop of a fictional suburb Sunnyvale and the makers have shown an amazing residing Housing Commission public housing. The confirmation about the release of Housos 2020 was announced in May this year (2020), and as per the latest and new update, the show will be airing on 7mate.

Housos Season 3 will be titled as ‘Housos vs. Virus – The Lockdown,‘ and it will tell the story of the lives of the cast amid the difficulties that have arisen due to the on-going Covid-19. The franchise has also been adapted into two separate movies, and the name of the films are titled as Housos vs. Authority (released in November 2012), and Fat Pizza vs. Housos that released in November 2014.

Is there a controversy revolving Housos 2020?

Housos has been involved in a fair share of controversies and several residents from western Sydney have filed a petition to ban the show from airing. The residents also approached SBS for the same. The upcoming Housos Season 3 will be no different, and Channel 7 is facing a lot of backlashes already. People on social media commented, ‘To be fair, they’d have made all of this before the towers were locked down. Still airing it though is as tone-deaf as it gets.’

The cast of Housos Season 3 will include

Craftopia is coming back with season two and fans are very excited to know about it. The first season gained immense success all over...
Read more
Entertainment

Destiny 2 is a popular multiplayer FPS shooter game from Bungie. The game will be coming out with new upgrades and its upcoming expansion...
Read more
Entertainment

Fargo is a popular drama series that has released four seasons already. The show achieved great success and the fans of the show are...
Read more

Ayesha - Modified date: October 19, 2020
Gold Rush is a popular television series that premiered in the entertainment industry on December 3, 2010. The show is has become so famous...