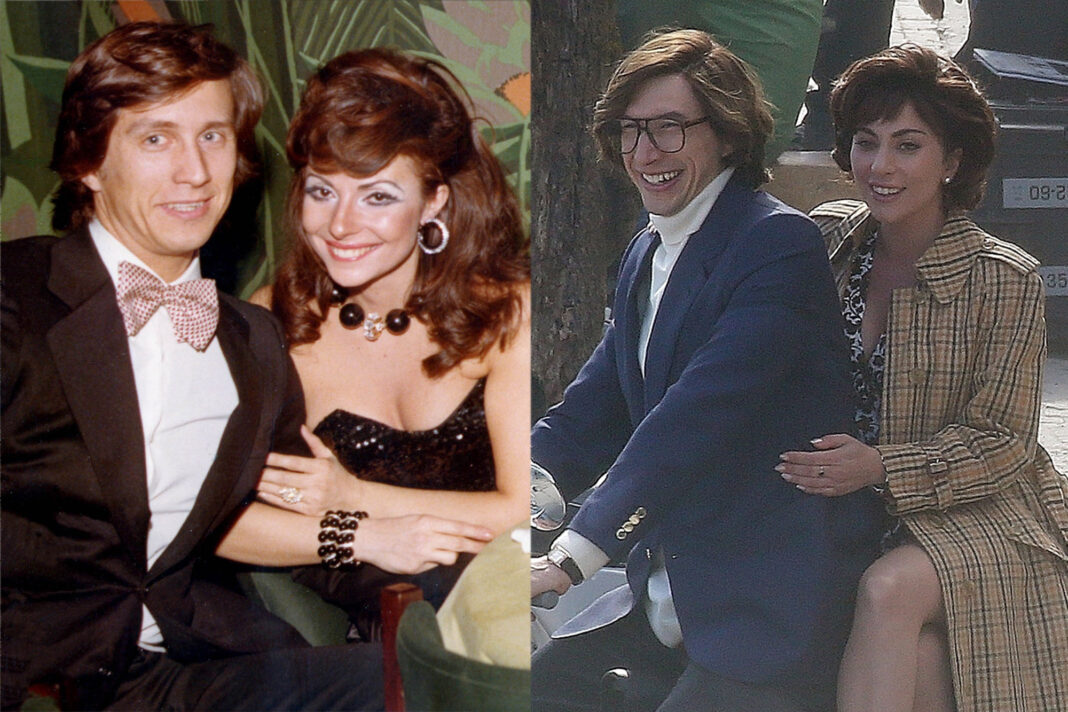 The Pop Queen Lady Gaga has appeared in many movies and has gained a lot of fame and attention from the world. She made her first appearance in Bradley Cooper’s A Star Is Born. She will be making a return to the big screens with the House of Gucci.

The adaptation features a star-studded ensemble and is one of the most anticipated films of the year. It is also a potential Oscar contender. Since early March, the makers have been releasing content for the film.

The film will revolve around the cutthroat world of fashion. The Ridley Scott film House of Gucci is based on a true story.  House of Gucci features an all-star cast. The fierce performance from Lady Gaga has made House of Gucci one of the biggest movies of 2021.

If you are curious about the House of Gucci then you can find out everything you need to know about the film, in this guide.

Who is in the ‘House of Gucci’ cast? 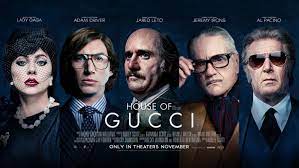 The House of Gucci cast is packed with a lot of talented star cast. The film made headlines due to its cast that includes: Here is who everyone is playing in the film:

The star of the film Lady Gaga said “I knew I was about to play a murderer. I also knew how Tony feels about Italians being represented in film in terms of crime. I wanted to make a real person out of Patrizia, not a caricature,” the singer said. Gaga also revealed that she made a lot of effort and preparation for the film for six months. She worked hard to perfect her Italian accent for the role.

When will the ‘House of Gucci’ be released? 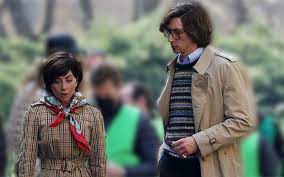 The fans are all set and ready for the new Ridley Scott movie. The House of Gucci is set for a release on Wednesday, Nov. 24, on a Thanksgiving holiday. The film will be released in the U.S. and will follow the international rollouts on Nov. 25 and Nov. 26. House of Gucci will be released in the theaters in November. The film will be available for online viewing 45 days after its initial release.

The first look trailer of House of Gucci was released in the summer. We also have a brand new trailer for the film. Lady Gaga looks promising and at the top of the game in this film

House Of Gucci Plot and Storyline

The movie follows the story of Maurizio Gucci and Patrizia Reggiani. Maurizio Gucci is the heir to the Gucci Empire. Gucci divorces Reggiani in 1985 and got assassinated at his Milan office in 1995. A hired hitman shot him dead at his office. The film is about the events that led to Reggiani’s trial after he got arrested in connection with the murder.