The House Judiciary Committee debates and votes on two articles of impeachment against President Trump: abuse of power and obstruction of Congress.

The House Judiciary Committee abruptly postponed the vote on articles of impeachment after more than 14 hours of debate Thursday, setting up a historic vote on Friday to approve charges that President Trump abused his power and obstructed Congress.

Judiciary Chairman Jerry Nadler (D-NY) announced the panel would recess after 11 p.m., angering Republicans on the committee who felt blindsided by the announcement, The New York Times reports. “It is now very late at night,” Nadler said. “I want the members on both sides of the aisle to think about what has happened over these past two days and to search their consciences before they cast their final votes.”

Trump is accused, in the first article of impeachment, of abusing his presidential power by asking Ukraine to investigate his political rival, former Vice President Joe Biden and his son Hunter, in exchange for nearly $400 million in military aid. In the second article, Trump is accused of obstructing Congress by blocking the House’s efforts to probe his actions. 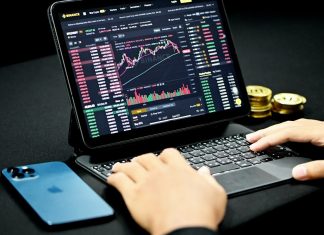