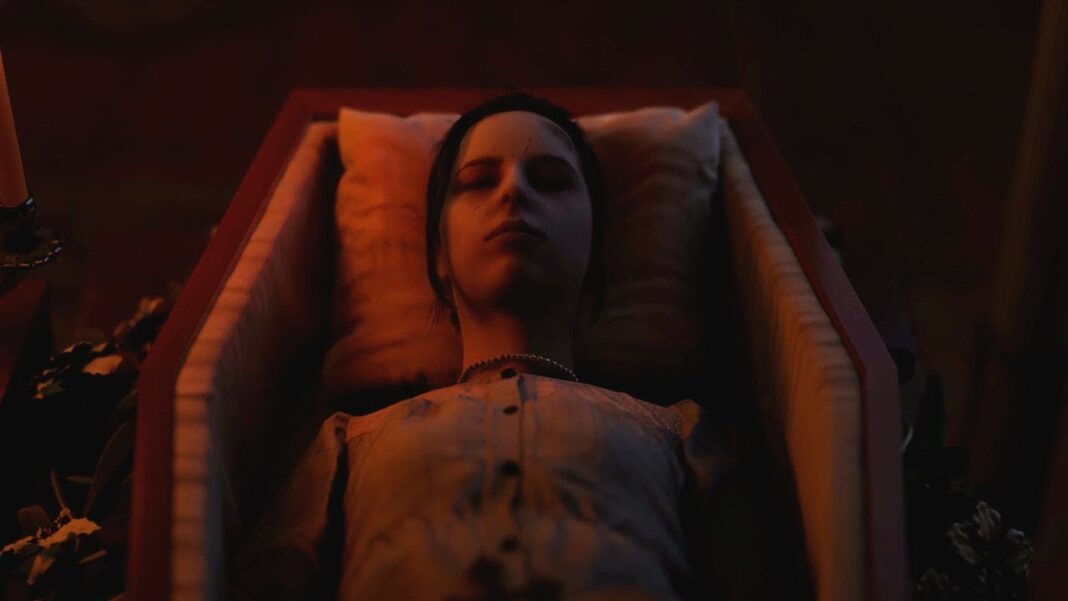 .Martha is Dead is a horror game that will feature superstition and psychological stress. Fans are already very excited as the video game will be releasing next year on different platforms like the Xbox series and PC. It is a first-person game that was originally announced for PC but will be releasing on other platforms as well. There is a brand new trailer as well as a preview that was released by the developers and since then the buzz is increased a lot more. In this post, we will share all the exciting updates with you.

What is the story of Martha Is Dead? 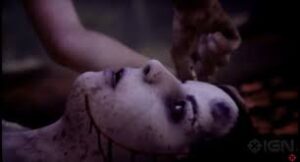 Martha is dead is a horror series and it revolves around the horrors of World War 2 and the story is set in the background of Tuscany. The twist arrives when the dead body of a woman named Martha is seen on the side of the lake and the players will handle her twin sister. The era of 1944 is shown in a very realistic manner and the twin sister of Martha will battle with the feelings of loss against the dangerous and mysterious folk fare.

Moreover, the impending doom of the war is also creating a lot of trouble for her. The story of Martha is dead is all about an exploration of loss and psychology undertone of the dark period in history. You can check the story through the eyes of this woman and will be totally immersed in the details.

Is there a new trailer for Martha is dead? 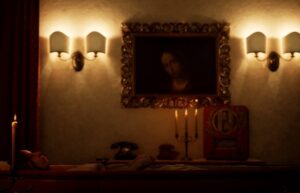 The official website of Martha is dead has a lot of updates and the latest information about the game. You can check the website for watching the new trailer and the preview and we must say it is very entertaining. The audience can get a fair idea of what is going to happen in the game or what the plot is about. The story contains all the deep and multi-layered narratives and that too combined with the real and authentic locations. It is a mix of history, superstition, and psychotically distress.

Read More: What You Need to Know If You Plan to Travel on an Airplane During COVID-19

What is the gameplay of Martha is dead?

The new gameplay of Martha is dead has revealed the first look as well as the gameplay details. The tone of the narrative is also quite impressive and the elements of gameplay are quite easy. The players can solve the puzzle and explore all the proper environments and the next-gen visuals also boast of excellence.

There are beautiful graphics that are visually appealing and the players are going to fall in love with it easily. The game is one of the classics and a fixed camera perspective is found in it. There may be a lot of horror elements that can scare you for a while. You have to keep your mind up to date to think about winning strategies.

What is the release date of Martha is dead?

Martha is dead is going to release in 2021. It will be a fun and entertaining ride for all the players. If you are fond of playing interesting games you will definitely like this one. There are still a few months for the video game to release so keep checking this space for more updates.