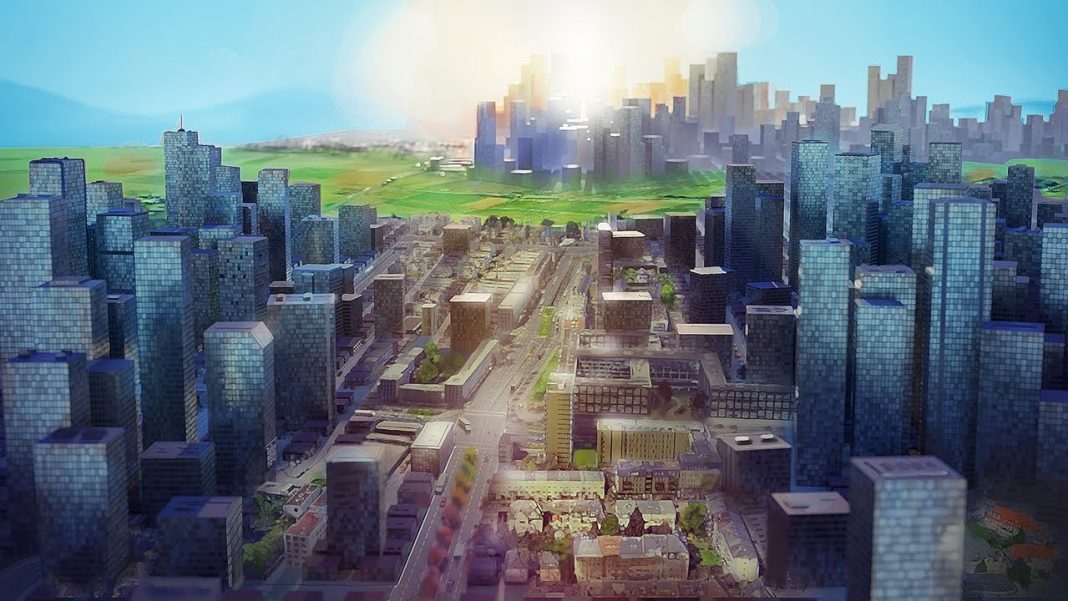 The team behind Highrise City announced that they will be releasing the latest developer video, for their latest video game. The fans will be given the chance to try out the game with a new avatar. The fans of Highrise City can sign up for the beta test at Highrise City’s Steam Page on January 27th, 2022. 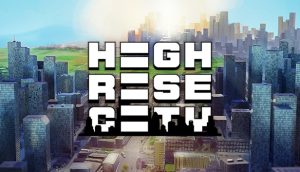 Highrise City will surprise everyone with its power-packed and latest features. According to the team, the next evolution of City Simulations will be upgraded in this version of the game. The players will be able to experience a modern take on the genre as it will be enriched with complex resources. The new resource will be based on the economic system. Highrise City will combine the two genres.

The genres will be combined in two interesting ways: City Builders and traditional Economy & Resource Management Simulations. Highrise City will offer the players challenging gameplay. It will give you the possibilities and tools to create a living and breathing city. You can take care of your city and can customize it to grow according to your desires. The city will flourish into a giant Metropolis! 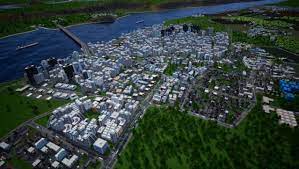 The players will manage to create a prosperous and growing city. The time has come and the players will get the chance to fine-tune the features. You can help the characters of the game to grow further. In the meantime, you should also take a break and can enjoy all that you have created. Watch the people filling the streets in the Highrise City.

The players will see thousands and thousands of people and cars in the virtual world of the game. If you want to implement your own buildings and your own skyscrapers, then this video game is the best pick for you. You can change the whole balancing that will include your own types of streets.

Highrise City is 100% modable and it is also as easy as it can be. It will also come packed with an integrated building editor and will allow the players to easily develop and implement the individual look for your own customized city. You can also share your creativity with the community and can buy new items from the Steam Workshop.