High School K Dramas You Will Fall In Love With 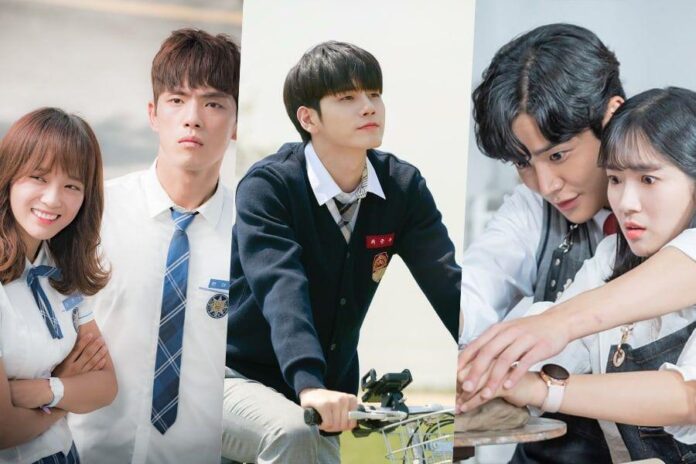 Going back to school after holidays can be stressful especially after you have been home for a long time due to the COVID-19 lockdown. The schools in most parts of the world are finally opening and the students are nervous and excited to go back to school at the same time. If you are looking for some K dramas that will help you to escape the stress of school then we have picked up the best high school K dramas. Take a look below to check out the best High school K dramas of all time. 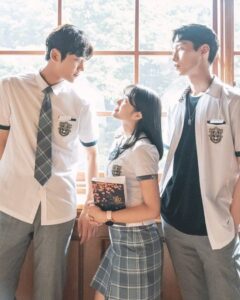 Read more: Was A Reboot For Das Boot Really Necessary? 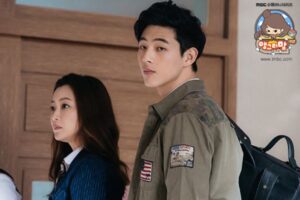 Angry mom is a story about a mother’s unconditional love for her daughter. The story of the drama revolves around the character of a mother who finds out that he daughter is being bullied at school. She disguises herself as a high school girl and starts going to school. She used to be a fighter in back in her school days and it becomes hard for her to tolerate that her daughter is being bullied. The drama highlights the common issue of bullying at school. Gang Ja goes to any lengths to protect her daughter and tries to get to the root cause of the bullying at school. 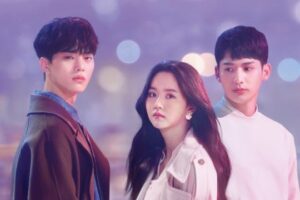 Love alarm is an interesting and sweet high school drama that will make you smile. The story is about a mobile application that tells you if a person likes you or not. The mobile application rings an alarm if a person within a distance of 10 m likes you. It doesn’t tell which exactly that person is. Kim Jo-Jo gets involved with two boys at school and she gets into a dilemma whether she should download the mobile app or not. 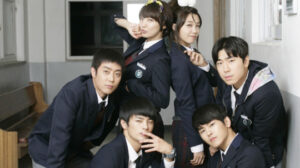 Reply 1997 revolves around the story of a boy who falls in love with his childhood friend and neighbor. Both of them share a sibling-like relationship but things change when the boy falls in love with her friend. Seo In Guk plays the role of a high school boy and he looks absolutely handsome and charming in the drama. This was the first installment of the Reply series and the highly successful show released other installments as well. 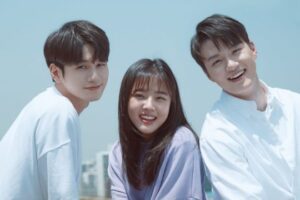 Choi Joon Woo gets kicked out of school and is transferred to a new school. He meets Yoo Soo Bin there and both of them start to develop deep feelings for each other. Soo Bin discovers that there is a lot more to Joon Woo’s personality. She tries to explore the mysterious past of Joon Woo and during the process, they fall in love with each other.