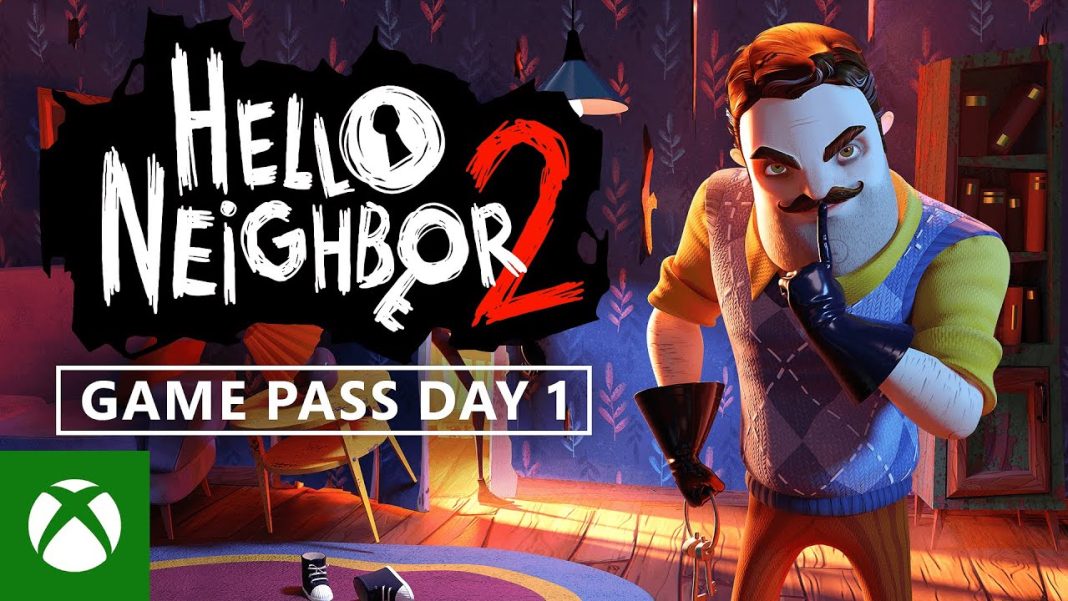 TinyBuild Games have revealed that Hello Neighbor 2 will be coming out with a Beta update. If you are excited about the update, then you can free up your schedule to play the video game. The Hello Neighbor 2 Beta will be released on April 2022. 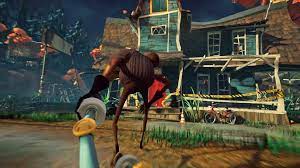 Read More: Jay Lethal To Return For The Final Battle At ROH

Do you think you can trust your neighbors? You must think again before coming up with a conclusion. Hello, Neighbor 2 is a horror game that allows you to uncover the creepy neighbor’s secrets. The players will play a journalist and you will plan to solve the Neighbor’s case. No one else will dare to solve the case. 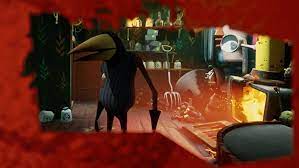 Will you be the one who can outsmart the Neighbor? The players will be able to find out what they are hiding?