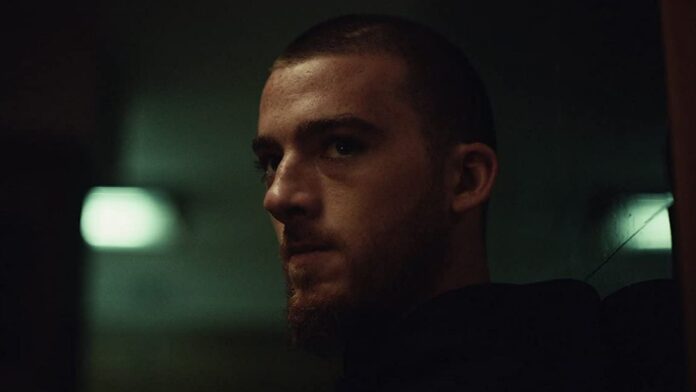 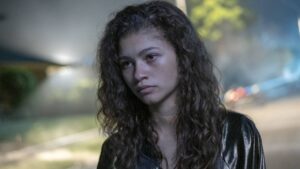 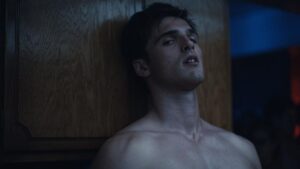 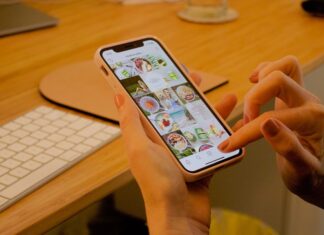 Avatil Binshtok - June 23, 2021
Instagram has made it attractive for its users to share their content in various innovative ways, through photos, videos, reels, stories, hashtags, remixes, and...