Shows And Movies You Can Look Forward To On To HBO Max This June: Conjuring, In The Heights, More 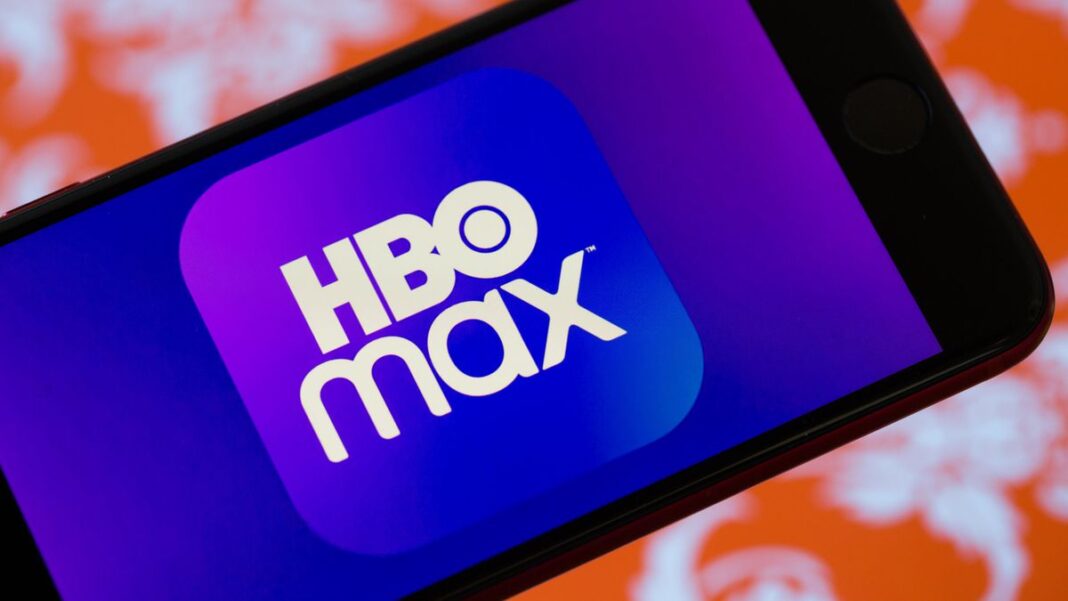 HBO Max will be bringing a lot of new and old hot stuff to the platform. The fans of the platform will be able to enjoy a lot of shows and movies this June. You must free up your schedule this June as HBO Max will be adding a wide range of new movies and shows to its library. The series and movies will be a mix of old and new stuff. Many old movies and TV shows will be making a return once again and you will be able to refresh the memories that you have with those movies. HBO MAX will add a plethora of new titles and many fan favorites will be returning to the streaming service. Next month will be quite exciting for the entertainment lovers so stay tuned to HBO MAX this June to get entertained to the fullest. We have included a list of all the upcoming releases on the platform in June. 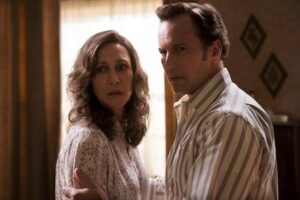 HBO MAX will also make theatrical debuts of The Conjuring: The Devil Made Me Do it. The premier date will be June 4t.  Lin-Manuel Miranda‘s In The Heights will also be making its debut on June 11th. The Harry Potter franchise returns on the platform and the Harry Potter fans can look forward to parts 1-7 returning to the service. The franchise was away for a while due to the delays in the production but has finally made its way back with new parts.

List of Series and Movies on HBO MAX This June 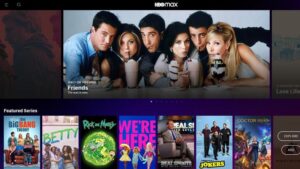 If you are a fan of the streaming service HBO Max then you have a lot to look forward to this June. The following is the full list of what is coming down this June on HBO MAX.