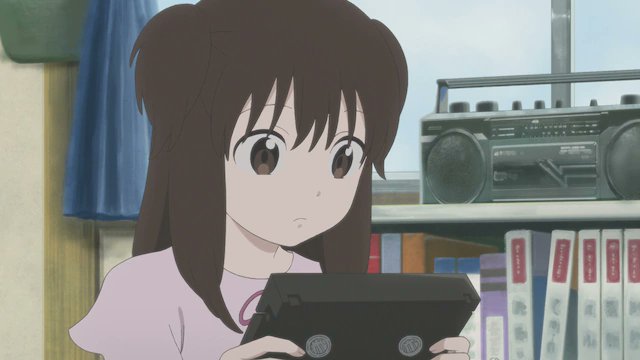 The movie Happy-Go-Lucky Days have already released a trailer. The film debut on the 23rd of October and the fans cannot wait for it to release. The anime movie has been adapted by Takako Shimura’s manga that also has the same name. We have gathered the latest updates on Happy Go Lucky Days and you can read the post below to get new updates.

Happy Go Lucky Days will release on 23rd October 2020. Initially, the anime movie was supposed to be released on the 8th of May but it got delayed due to COVID-19. The production of the anime stopped midway due to the pandemic and it will soon resume the production and is scheduled to release in October.

Is there a theme song for Happy Go Lucky Days 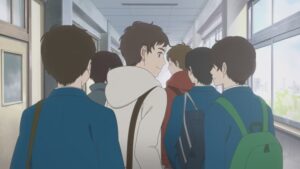 Happy Go Lucky Days producers have shared information about the theme song of the anime film. The anime film’s soundtrack CD and the theme song is written by CreepHyp’s. The anime film will be releasing an exclusive CD and will have 22 other tracks for the fans. The CD for Happy Go Lucky will release on the 21st of October. The lyrics of the theme song are as follows: The everyday life of thinking about someone is sometimes sweet and sometimes painful. I’m sure someday, even if it’s only possible to become such. An omnibus story that gently watches over various love and draws warmly.

How is the response to the trailer of Happy Go Lucky Days?

The visuals in the anime film are absolute beauty! The illustrations are a perfect balance of colors and the expressions of the characters are mind-blowing which makes the anime film impressive. The fans are excited after checking out the trailer and there are flooding comments on the internet saying that they are about to witness a masterpiece anime film. The trailer highlights gentleness and sadness and the everyday life of the characters are also shown in the trailer.

What is the plot of Happy Go Lucky Days?

Happy Go Lucky Days explore the relationships in many forms. It highlights relationships between two women, and also portray a beautiful relationship between a teacher and a student. It also tells the story of two childhood friends who realize sexual tension rising between them as they hit grow older.

The anime film is an adaptation of the Japanese manga of Happy Go Lucky Days. The plot of the anime is a combination of different stories that are taken from daily life. The genre of anime is romance and the fans will witness some great love scenes between the lead characters. The manga Happy Go Lucky Days published in Ohta Publishing’s Manga Erotics F magazine from 2002 to 2004.

One segment of the anime film, tells the story about a teacher who works at an all boy’s school. The teacher is in a weird situation and suffers from an unexpected and shocking confession done by a student. The other two other segments of the anime also tell the story of two childhood best friends. They start to feel awkward as they grow old.