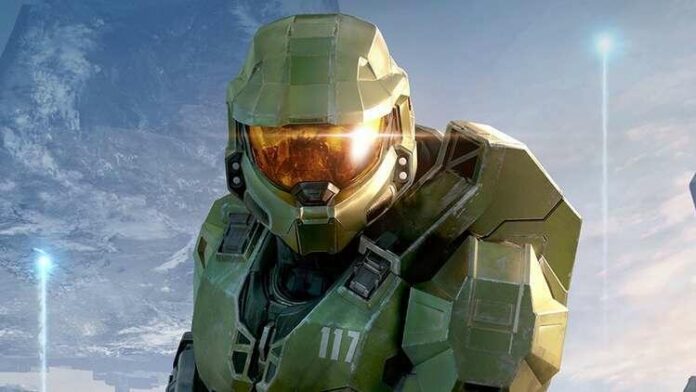 The fans were eagerly waiting for the Halo TV show to happen. In 2013 a Halo series was developed, and Steven Spielberg served as the executive producer. The show didn’t happen and now there is the news of the Halo TV show actually happening. The cast of the show has already been revealed and there are also many hints about the plot. In this post, we will share all we know about Paramount+’s Halo TV series.

Where can you stream the Halo show?

The Halo show was scheduled to premium on the cable network Showtime but now it has changed. In early 2021 the makers announced that the show will now be streaming on Paramount +.

When will the Halo TV show release?

According to ViacomCBS, the series will debut in 2021. There were a lot of delays in production due to the COVID-19 pandemic. There is no exact date revealed by the team of the show and we don’t know when it will premiere.

What is the plot of Halo TV show? 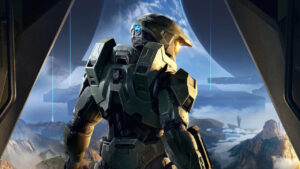 “We get to really dig into their backgrounds and their motivations and who they are emotional. And they can express it as themselves as opposed to needing to reflect who they are through some of the other characters as we do in the games.”

Has the filming started?

The production of the Halo series started back in 2019. However, the production was delayed due to the COVID-19 pandemic. The star of the show Pablo Schreiber shared a photo of himself on the sets of the show which indicates that the filming has begun.

The cast of The Halo TV Show

A huge cast has been announced for the Halo TV show. The cast of the show includes many popular faces and you will witness all of them giving their best shot.  The list of the full cast is mentioned below: 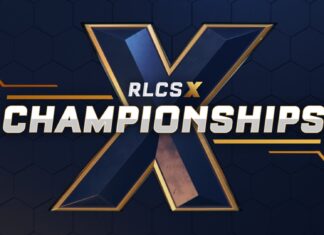