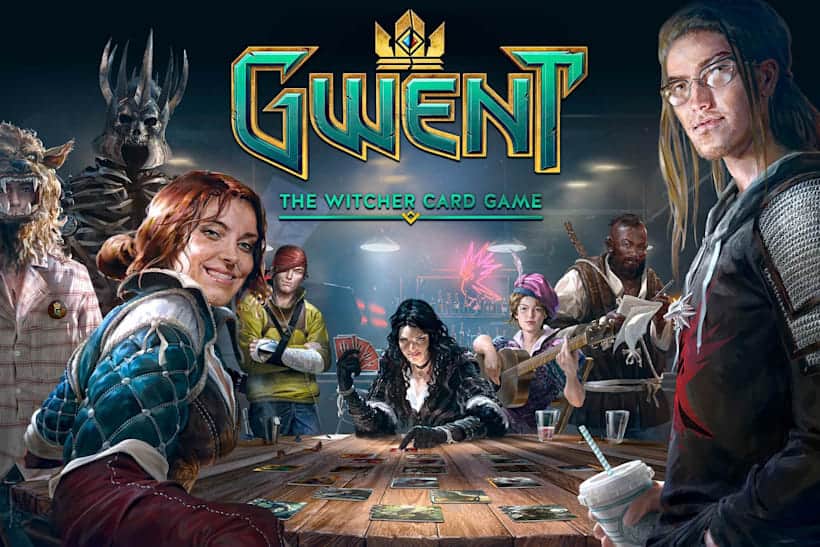 CD Projekt Red has released many fantastic and fun video games so far. The gamers always anticipate video games designed by the talented team of CD Projekt Red. If you are hooked to their latest video game GWENT: The Witcher Card Game then we have got some great news to share with you all. GWENT: The Witcher Card Game will be coming out with a new update this December. Read more to know more about the latest update of the video game.

Unlike other holiday events that you spot in other games, this one will have a specific theme. It will go beyond the standard of Christmas joy. The players will get a chance to play in a new game mode. The specialized in-game resource will be in the form of Pine Cones. 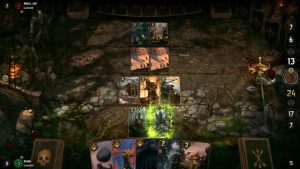 During this time the players will be earning a special in-game resource which will be called Pine Cones. The players can log in to the game every day. They will complete daily quests and will win the matches in Standard, Seasonal, and Draft game modes.

Once the players have obtained the Pine Cones then they can exchange the themed vanities, including hardbacks, avatars, and borders. You can also become the leader and get a coin skin! — via a dedicated page in the in-game Reward Book.

Additionally, the owners of the Geralt leader skin will take on two special contracts during the event. The players will be awarded new gifts and will be rewarded with the equippable Red Hat and Candy Sword trinkets for Geralt. The limited-time players can claim a Geralt-leader-skin-exclusive sword which will be inspired by Netflix’s The Witcher series. It will be available for free to all until January 13th. It will be the celebration of the second season’s release.

The holiday spirit will be awarded to the in-game store. Shupe the Troll is currently hosting a special sale that will feature the Midwinter Bundle and Frozen Bundle. It will be filled with merry items and the Yule Board. The players will be awarded the Winter-Event-only trinkets.

These trinkets will be available in the collection of the winter release. You can purchase the witcher’s legendary neutral leader skin, and can grab new rewards exclusively from the shop, too. The Midwinter bundle will allow the players to enjoy a special sale. The sale will include new rewards and equipment for the players to beat every level of the game.