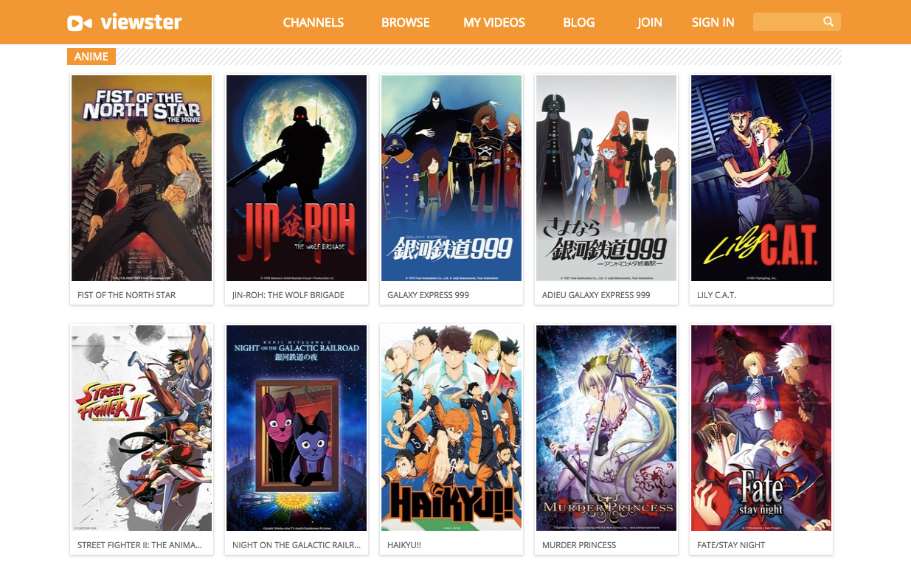 Anime and manga series are gaining a lot of popularity in today’s world. The demand for the anime and mangas are growing and the creators are making more and more content because fans are asking for more of it.

However, there are some pirate sites like Gogoanime, Kissanime, Mangafox, etc. that are providing the mangas illegally.  This is wrong and illegal and the artists deserve support and the fans can only give them support by legally streaming the popular anime and manga on the official channels.

Illegal sites are also dangerous and they have malicious viruses and the numerous ads also disturb a lot when you can stream your favorite anime.  You can follow the guide below and avoid pirated sites so that you are able to watch anime and manga 100% legally!

What are the Ways To Watch Anime Legally?

There are three easy ways by which you can watch anime and manga series legally. They are as follows:

What are the Ways To Read Manga Legally?

How Can You Find Out If A Site Is Legal Or Not? 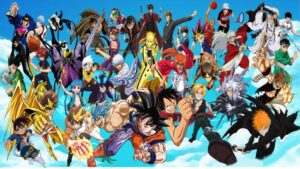 It is a quite job to determine if an anime streaming platform or an online manga reading site is legal or not. The legal anime sites are not free and you need to subscribe to them to officially watch the anime.

If they are offering their services for free then you can search for the site on Google and if they are licensed then they are a legal site. The legal sites also don’t offer a wide variety of anime so that is also one of the pointers that the site is legal.

Legal Manga sites also ask you for a subscription. They also offer you an option to digitally or physically buy the manga. If the platform is selling scanned copies of the manga then they are an illegal site.

What are the Best Sites To Buy Anime DVDs?

What are the best sites To Buy Physical Copies of Manga?

Why you should prefer legal sites to watch anime?