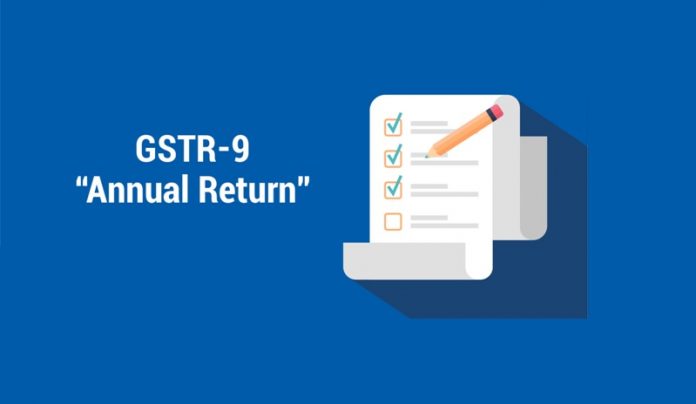 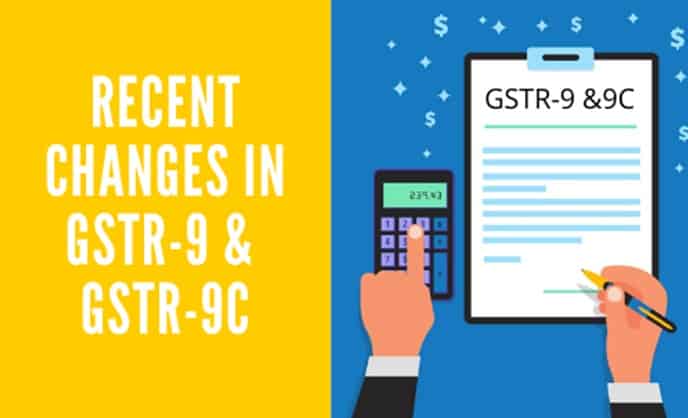 Types and Applications of Bullet Antenna