Golden State Killer It’s Not Over Yet Review & Other Details 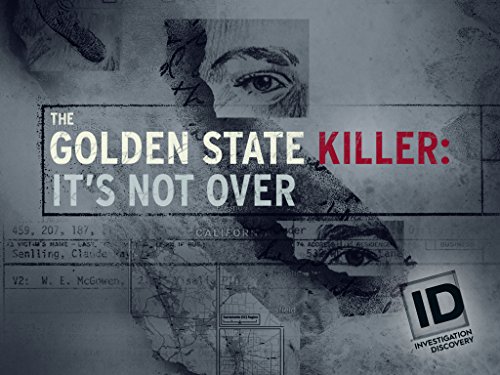 The Golden State Killer it’s not over yet is a popular American TV series which has been loved by many people all over the world. The killer is known for rapes, countless murders, hundreds of robberies, stalking, assault and vandalism. The series involved heated arguments and investigations which were finally concluded in 2018.FBI charged a 72-year-old man Joseph James who is a former police officer and involved in all these heinous crimes. If you have watched Golden state Killer it’s not over yet you will be familiar with the story already and if you haven’t watched it yet read the full review given below.

Quick Review on Golden State Killer it’s not over yet 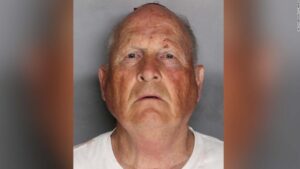 In the first four episodes of Golden state killer it’s not over yet we see a series of investigations which are taking place by the FBI. It tells the story of detectives that are working at the California forensic department and they use the DNA to crack the cold cases which have been unsolved for a decade now. The investigation of this serial killer has been going on for 35 years and has not been solved yet is quite intriguing in it. There are a thrill and mystery surrounding the series and if you love crime shows you will probably love it even more.

The story revolves around a notorious killer who has been involved in a lot of crimes. Murders, rape, robberies are his common practices. We get to hear a lot from the families of victims and few survivors and through their eyes, we vision what the killer will be like. Paul Holes is a crime investigator and he is also the narrator of the story who takes us through the entire story with his investigation.

What is the Plot of Golden state killer it’s not over yet? 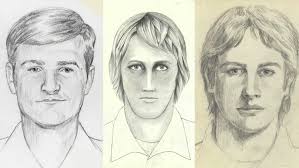 Joseph James is a heart cold murderer and he has been doing a lot of crimes in California. When the FBI got hold of his DNA they realized that all these crimes are carried out by the same man. He is responsible for about 120 burglaries while he also vandalizes into people’s home and takes out women’s undergarments and clothing outside the closet but steals only small coins and leaves from there. He used to move inside the houses of different couples and after tying down the partner raped their wives in front of them.

It is based on a story of a real murder and that is what we can see in the documentary as well. When we hear the true story from victims themselves they still shiver in pain and recall those moments when their hands and feet used to feel numb for a long time as they were tied down.DeAngelo is like a true psycho as he used to spend many hours at home and eat different things while roaming around the house. He used to make the victims believe that he has left but jumped back to rape them repeatedly. Due to the efforts of FBI he was caught red-handed but that too after a lot of attempts and once a wrong person was charged for two murders and sent in jail. Later when the police knew that they have convicted the wrong person they put up a reward of $50,000 to catch the killer.