Gibiate: Release Date, Plot, Characters and Everything You Need To Know 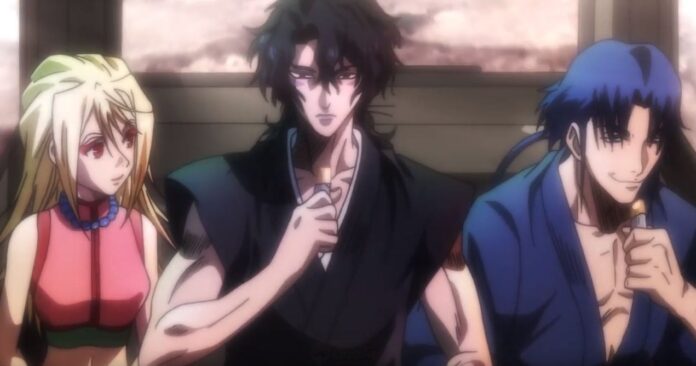 Gibiate is a Japanese anime television series and has gained a lot of recognition among the manga series fans. It is one of the world’s most popular anime series and has been created by Yoshitaka Amano and Masahiko Komino. Yoshitaka Amano is an internationally renowned Japanese anime creator and this is the reason why Gibiate is getting so much attention. If you want to get more information on popular anime then you can continue reading this post. To save you from all the trouble of looking for more details about Gibiate on the internet we have gathered everything for you in one place.

What can you expect from Gibiate?

Gibiate is a Japanese anime series that is set in Japan in 2030. The anime series revolves around a ruined Japan where a virus called Gibiate has been spread. A Samurai and Ninja travel from an ancient time and time travel to 2030 to find a cure for the virus that has been spread in Japan. The virus turns humans into monsters. Humans turn to dangerous monsters of different kinds depending on their age, sex, and physique. A professor in 2030 is already working to find the cure of the virus and Samurai and Ninja team up with the professor to find the cure of the virus and take steps towards saving mankind.

What happened in Gibiate Episode 1? 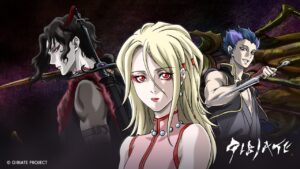 Gibiate Episode 1 starts with a lot of thrill and drama. We witness a disruptive world and a dangerous virus with the name of Gibiate has spread in the world. It has started from Venus and in 2028 a woman who traveled to Venus was affected by the virus. The virus is spreading at a fast speed and people are getting affected by the disease and nobody is able to do anything about it.

A reporter is seen traveling in a chopper and he watches monsters eating men while flying in the chopper. The plane falls down and destroys everything in the city. The main character in the anime series Funada Kathleen aims that she isn’t going to give up and she will find a vaccine that will help to cure the virus.

Who are the major characters in Gibiate? 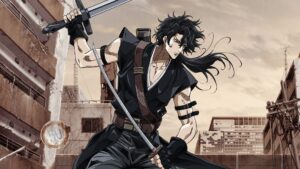 The major characters in Gibiate are as follows:

What is the release date of Gibiate?

Gibiate has already released its first episode. The audience can catch Gibiate Episode 2 on Wednesday 22 July 2020. The new episodes are released at 10 PM Japanese time. The latest episodes of Gibiate are released every Wednesday.