Ghost of Tsushima Release Date, Gameplay, Story and All You Need To Know 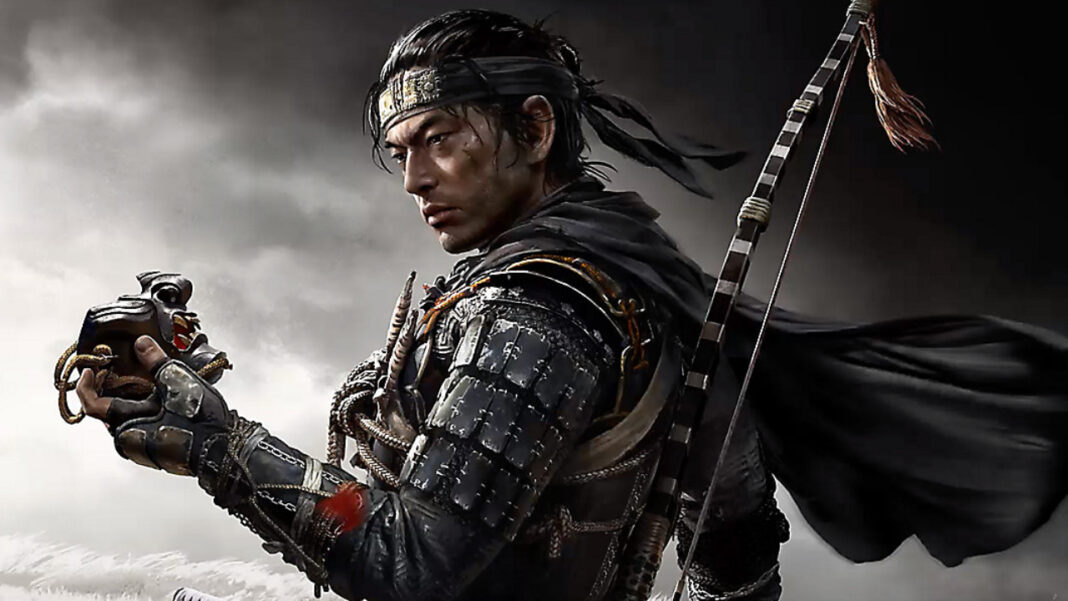 Ghost of Tsushima is an action-adventure game and has been gaining a lot of attention from the fans. The game has many exciting features and has all the qualities that make the game an addictive one. If you loved playing games that are fast-paced and have power-packed weapons and features then this game is a must-try for you. The only downside is that the game is Play station exclusive and people who have this console can have access to the game only. In this post, we will be giving you all the updates on Ghost of Tsushima.

What is Ghost of Tsushima all about?

Ghost of Tsushima is a story of a lone warrior who is living in Japan. Jin Sakai who is a warrior who is forced to learn the fighting techniques. The fight techniques help him to play and fight against the Mongol invaders. The players will be able to explore the world of Samurai in the medieval of Japan. The developers of the game have put extra efforts in making the game exceptionally well.

They have paid extra attention to small details. The protagonist of the game Jin Sakai is the last defence line against the Mongols in medieval Japan. Jin has great skills and is a perfect one-man army to fight the enemies. He wears a raincoat that is made of straws and the coat protects him against the rains. The trailer of the game is already out and you can watch the trailer to get a clear idea about the game. The trailer is stunning and impressive and makes the players super excited while playing the game.

Read more: All you need to know about WOW Battle for Azeroth

Is Ghost of Tsushima a real-life story?

Ghost of Tsushima is inspired by real-life events and has been developed by taking details from incidents that happened in Japan in the old times. It is said to be inspired by real-life events but it might not be a complete replica of the incidents. There might be some exaggerations added to the concept and real-life incidents might not be as serious as the game shows them to be. It stays from history in a lot of ways and has some plots that have no relation to the history of Japan. The game is roughly based on the invasion of Mongols in Japan in 1274.

Will Ghost of Tsushima be in Japanese?

What is the release date of Ghost of Tsushima?

The release date of Ghost of Tsushima is June 26, 2020. The game would release exclusively for Play station. It isn’t going to release on other consoles and would only be available for people who own a play station. The game was supposed to be released at the end of 2019 but it got delayed so we are not sure whether the game will release on the scheduled date this time as well or not.