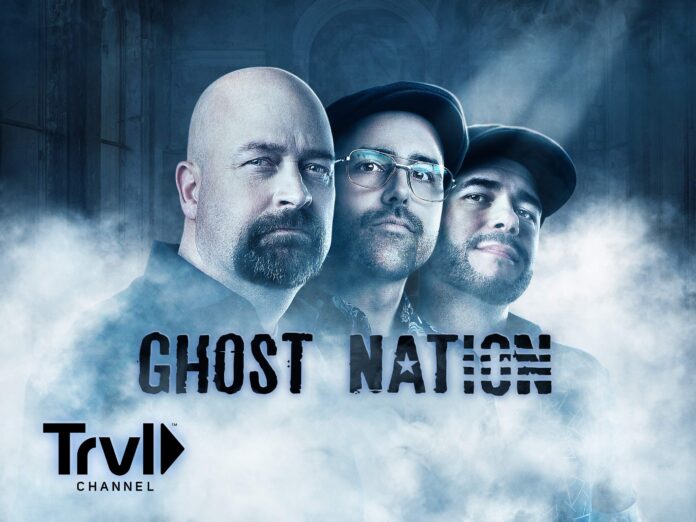 The 2020 winters are going to get a lot darker because Ghost Nation Halloween special will be coming out. The fans can ready for Ghostober as the show will be coming back on Travel Channel. The Ghost Nation will be returning to the TV screens in October. The Halloween reunion special will see the return of Spirits’ Amy Bruni and Adam Berry. The star cast of Ghost Nation’s Jason Hawes, Steve Gonsalves, and Dave Tango will be seen carrying out interesting and thrilling special investigation in the Halloween season as well.

Ghost Nation: When’s it Out?

Each episode will have a duration of one hour and the audience will get to witness bigger, edgier mysteries. The danger will be more in focus and the team will take on the mission to solve the mystery.

Ghost Nation: What’s it About? 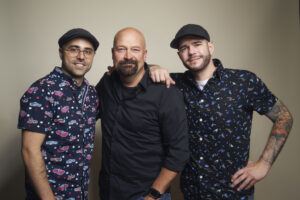 We are not expecting to get more paranormal this season and the focus will be more on horror and thrill. Get ready for a traumatic December 2020, because the audience will be able to witness a wonderful paranormal investigative series. The series will have a lot of horror elements packed together with paranormal activities.

Jason Hawes, Steve Gonsalves, and Dave Tango play the paranormal investigators and they will be responsible for carrying out the ghost hunting phenomenon. The team will be back in October and the viewers will get all-new episodes of the hit Travel Channel series Ghost Nation.

The team of the Ghost Nation will be seen helping the terrified homeowners and will be investigating an abandoned glass factory. The plot will also revolve around a demonic tattoo parlor and a mansion that has a secret room sealed.

What is the special surprise in Ghost Nation Halloween Special? 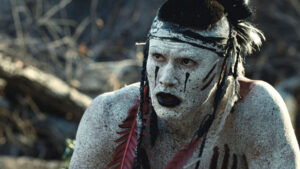 There is another surprise for the fans o Ghost Nation. The cast will be joined by paranormal investigator Shari DeBenedetti in this Halloween special. The investigator will help to keep a close eye on the monitors. He will be seen reviewing the footage on the hunt for all the paranormal activities.

What can you expect from Ghost Nation Halloween Special?

Ghost Nation Halloween special will see a lot of investigations taking place. The investigators will be seen collecting evidence and this will just be the beginning. They will get the help of their local contacts and will be embedding themselves in the community. The team will be conducting multi-day investigations and will make efforts to track down the haunting. They will also make efforts to restore peace in the community.

What are the latest details about Ghost Nation Special?

The audience will see the investigators joining forces to solve the mysteries. The old friends Amy Bruni and Adam Berry who have been a part of the Kindred Spirits previously will reunite with ghost hunting teams of Ghost Nation. Adam Berry expressed his happiness and revealed:

“We were able to reconnect with our longtime friends Amy Bruni and Adam Berry. It seemed like time had stood still over the last 10 years as we rolled right into investigating and gathering some mind-blowing evidence and experiences.”